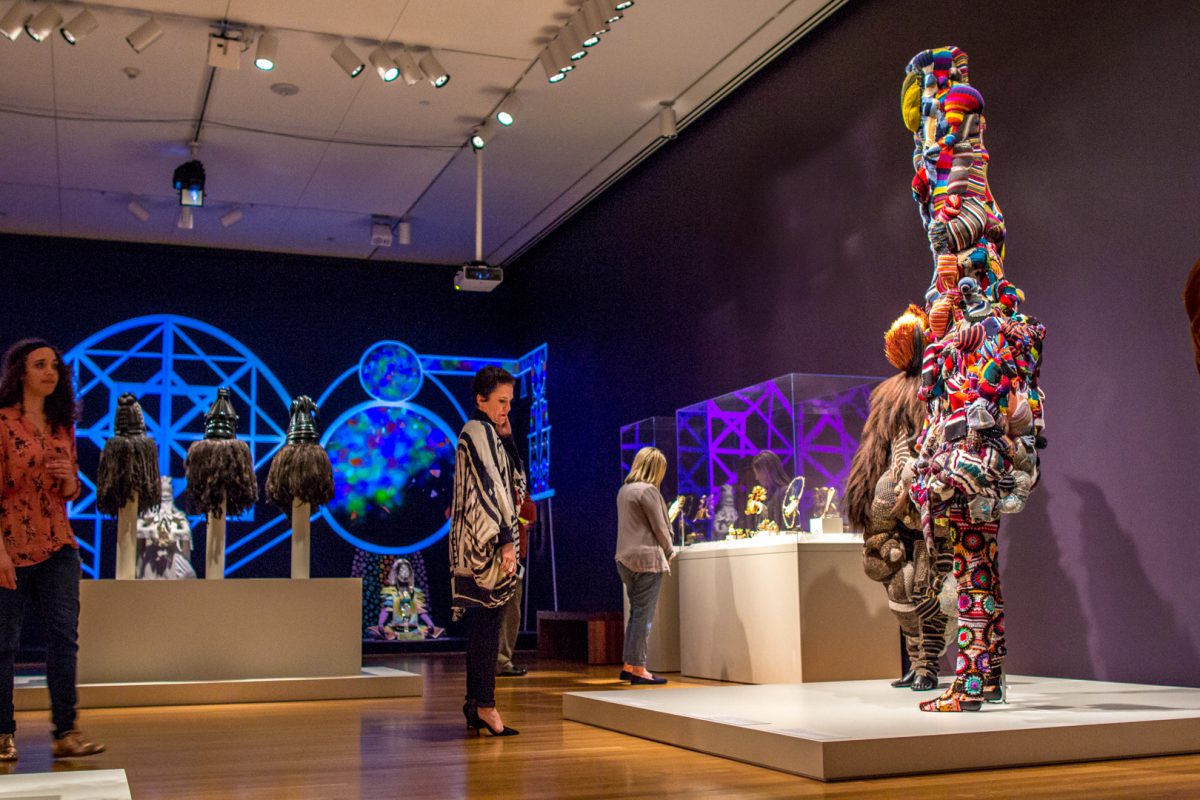 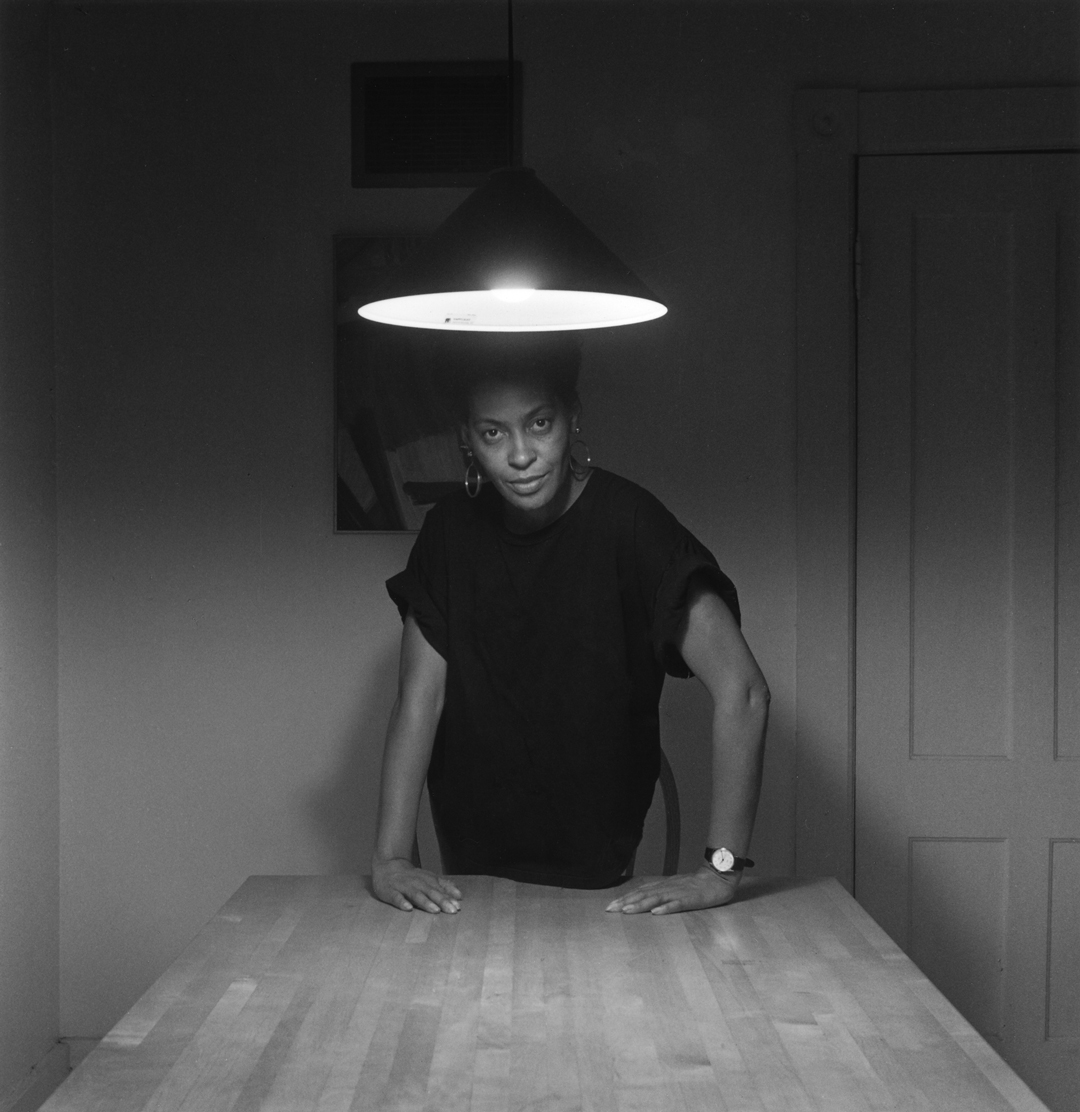 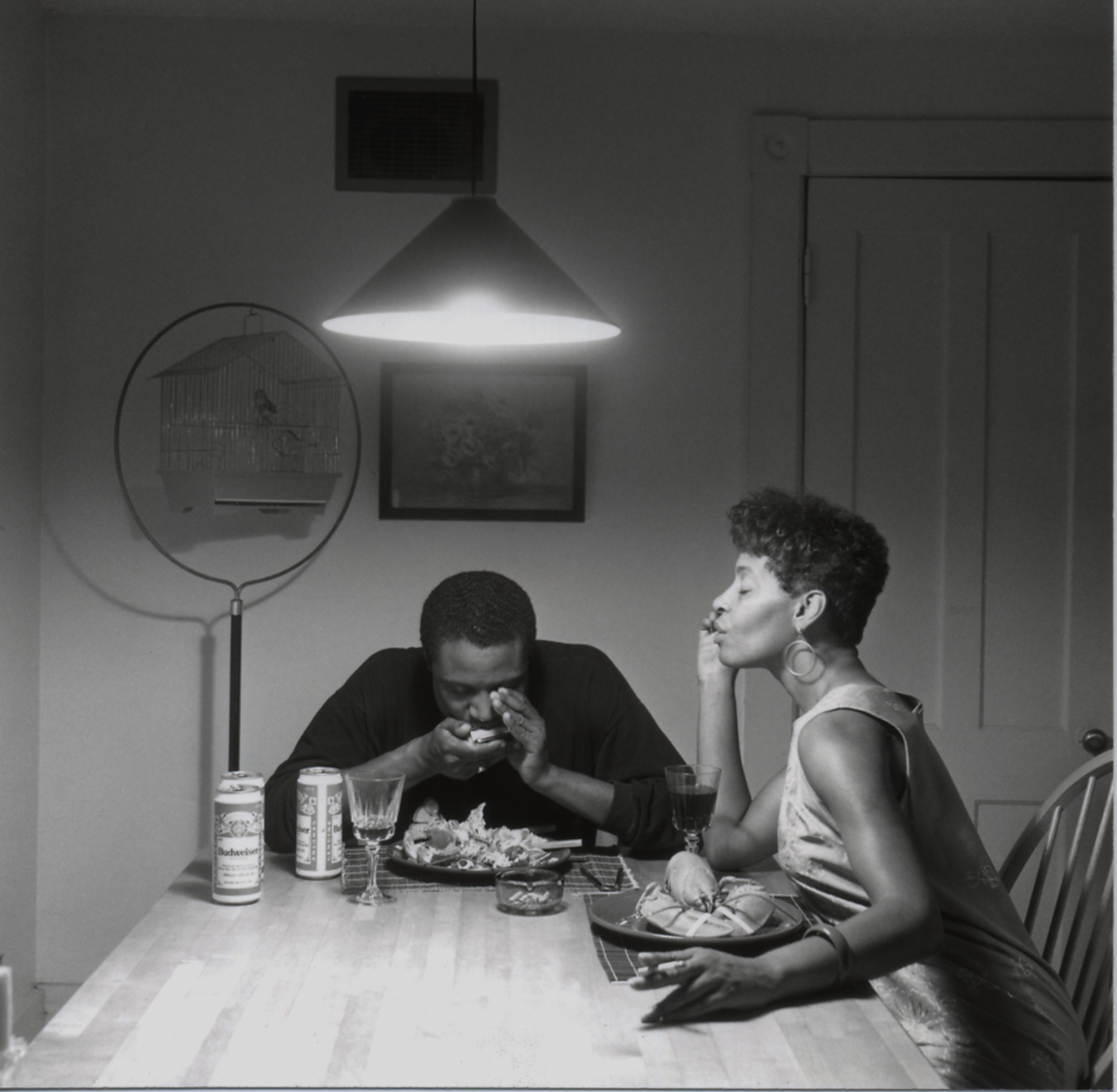 A gifted storyteller, Carrie Mae Weems creates arresting photographs that stage a cinematic narrative revealing a woman in a series of everyday scenarios, dramatically played out around a kitchen table. This woman is Weems herself, poignantly interpreting scenes from an invented love story. Weems takes as her subject the kitchen, the heart of a home, fleshing out the daily dramas that typically occur in this well-trafficked domestic space.