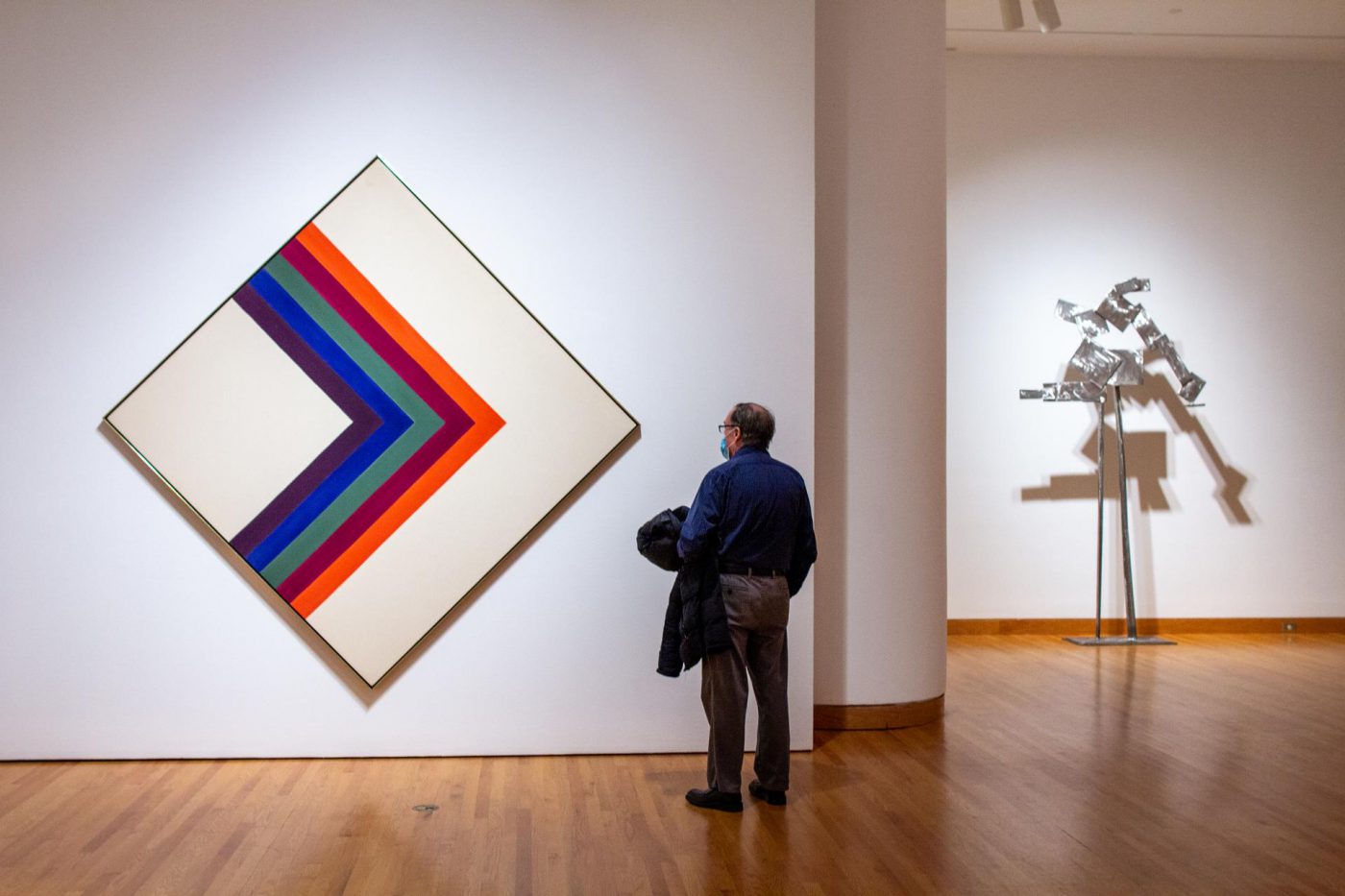 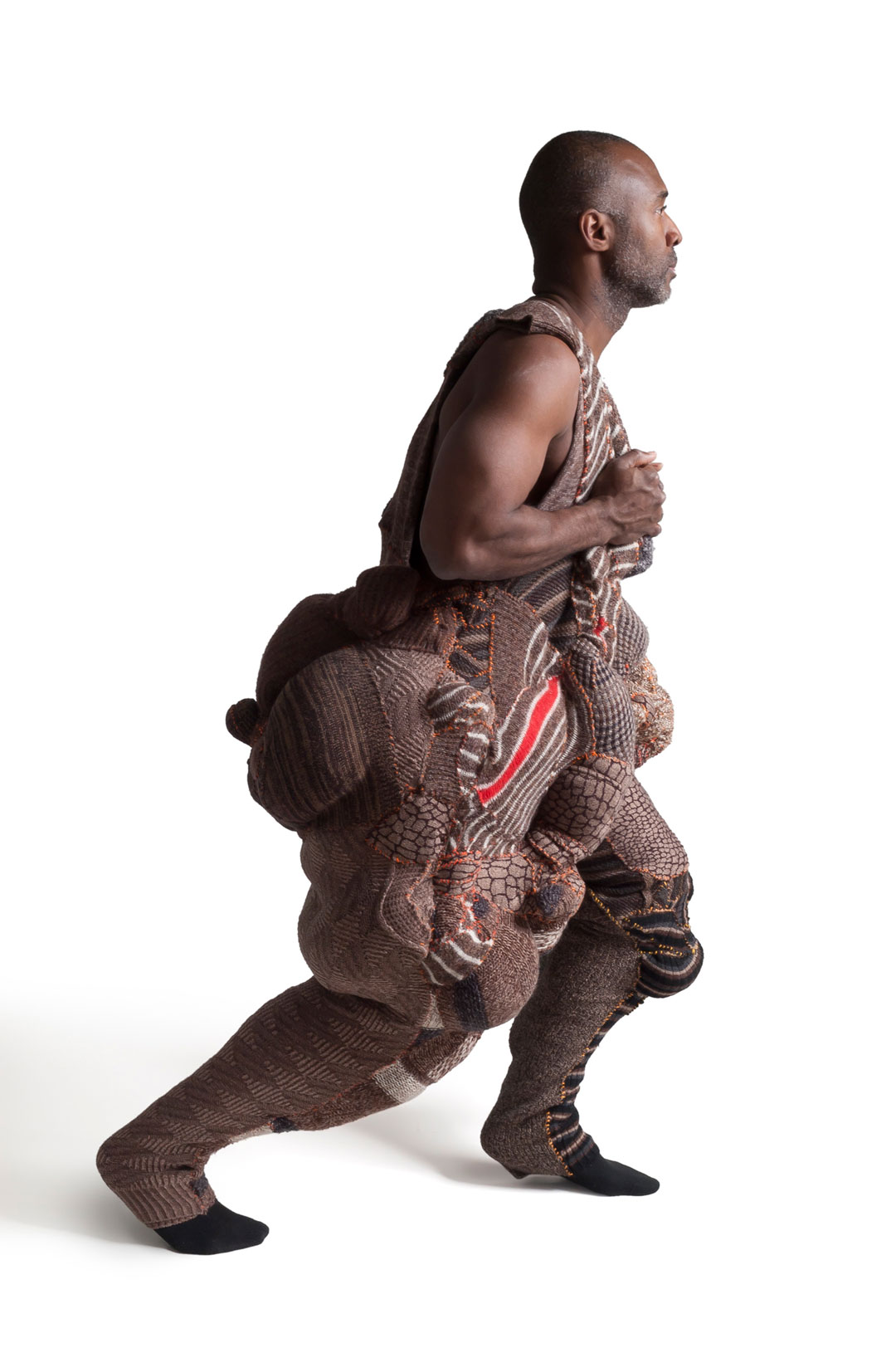 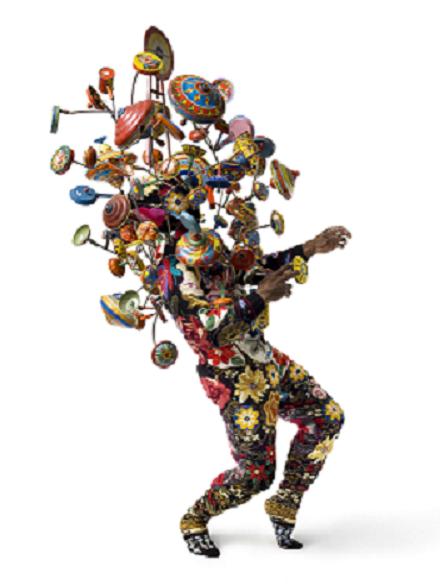 How would you describe this Nick Cave Soundsuit in 140 characters or less? Tweet your response to @iheartsam with the hashtag #SAMRemix, and you could win two tickets to the June 3 Remix and the opportunity to guest tweet for SAM at the event. The deadline for entries is 5 pm on Thursday, June 2.

The man was in a hurry. He had his cell phone pressed to his ear and appeared to be having a very serious conversation. As he listened intently to the other person on the line, he opened the door to exit the office building.

The man came to an abrupt stop and blinked in amazement. Then a huge smile spread across his face.

END_OF_DOCUMENT_TOKEN_TO_BE_REPLACED

On Wednesday, May 18, we will participate in International Museum Day, an incredible world-wide day of free admission to museums sponsored by the International Council of Museums. This day is an occasion to raise awareness on how important museums are in the development of society. From America to Oceania; including Africa, Europe and Asia; this international event has grown in popularity. In recent years, International Museum Day has experienced its highest involvement with almost 30,000 museums participating in more than 100 countries.

Admission will be free all day Wednesday at the Seattle Art Museum and the Seattle Asian Art Museum. Both museums will be open from 10 am – 5pm. This is a great opportunity to see Nick Cave: Meet Me at the Center of the Earth or Modern Elegance: The Art of Meiji Japan.