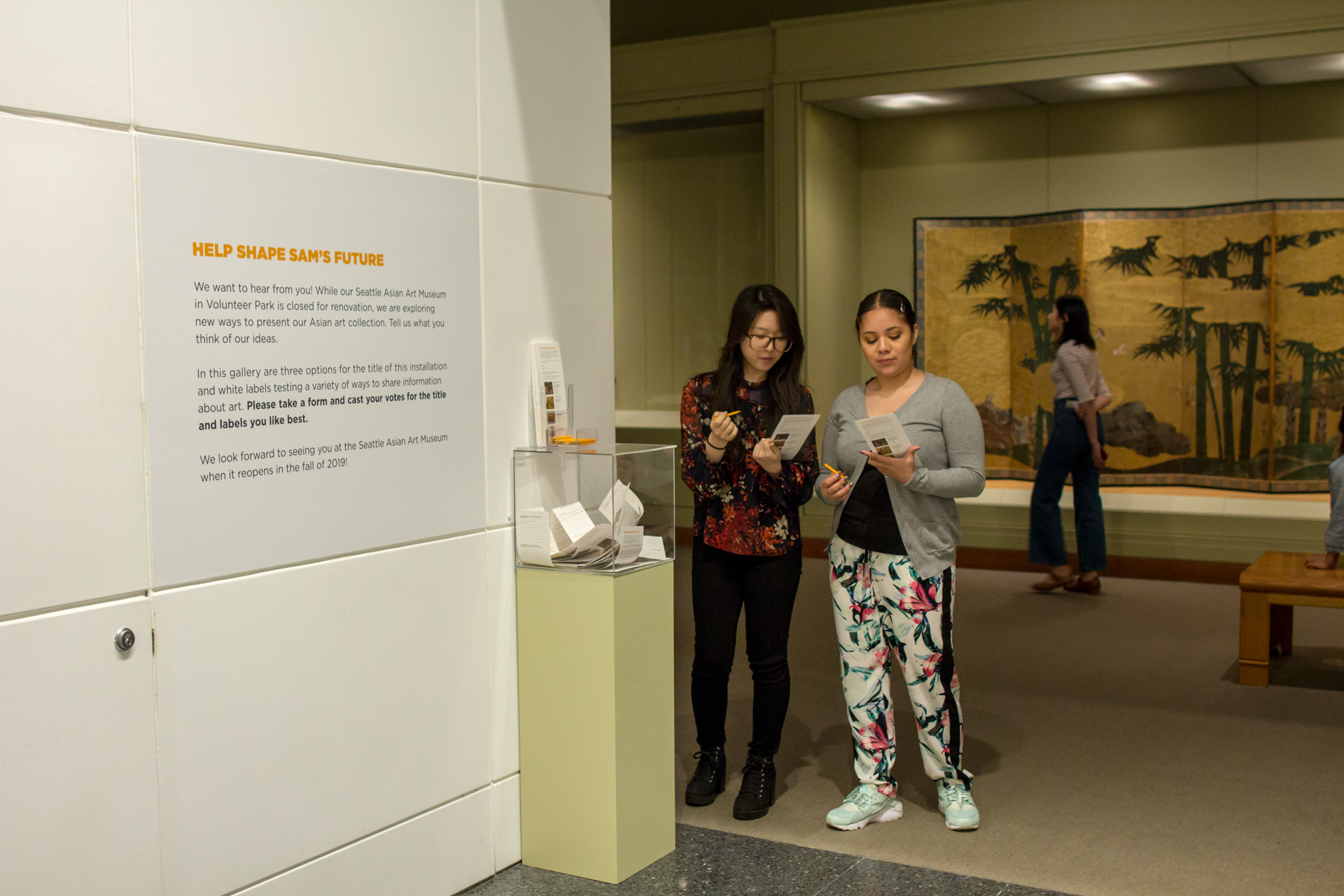 We miss her art already: Molly Vaughan was featured in this week’s edition of Real Change. Reporter Lisa Edge discusses the just-closed Project 42 at SAM, Vaughan’s recent Seattle Art Fair performance and Neddy Award nomination, and what’s next for the artist.