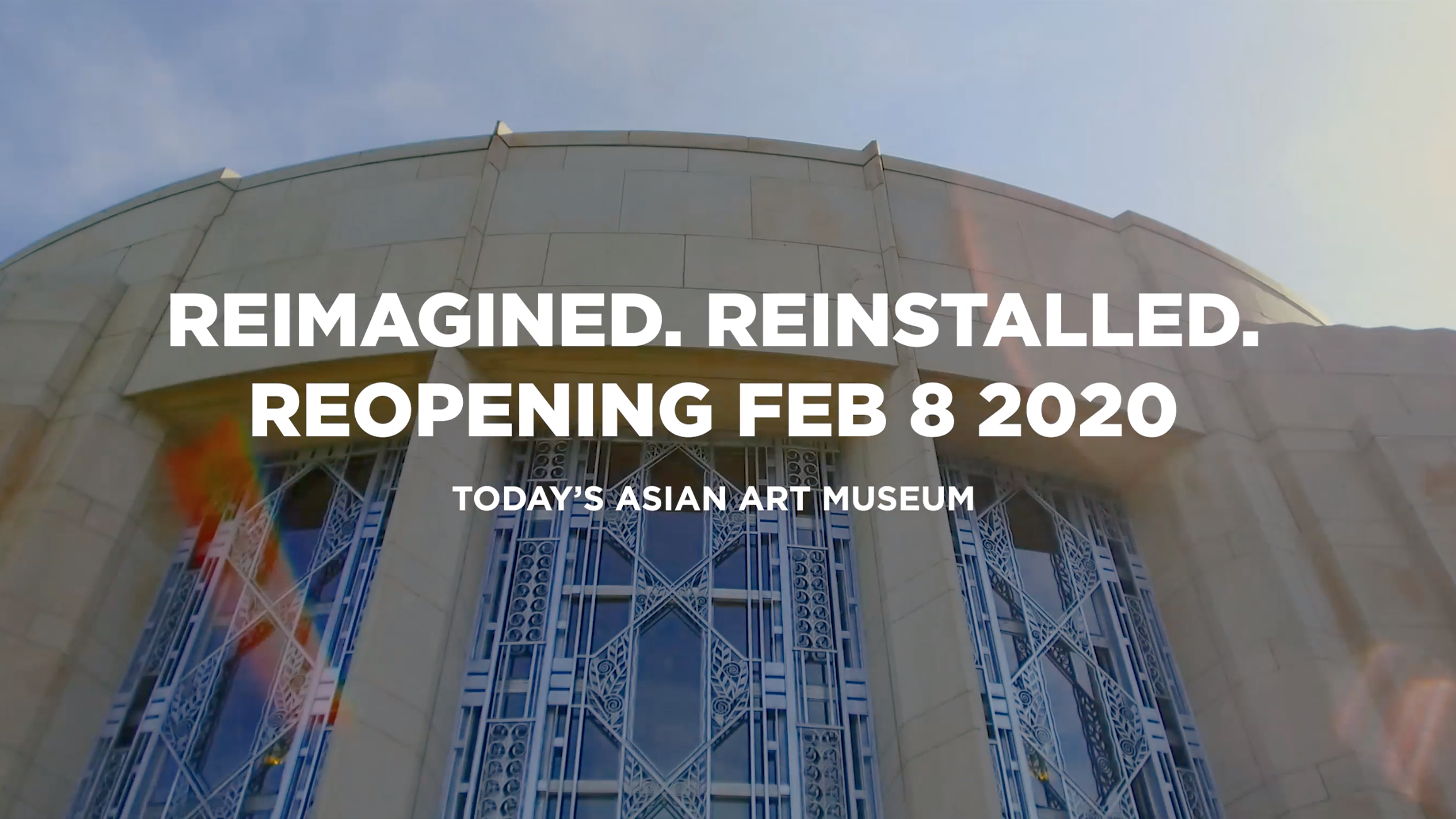 Last week, SAM announced that the Asian Art Museum will reopen to the public on February 8 and 9 with two free 12-hour days of programming, reflecting the 12 themes of the dramatically reimagined collection. The Seattle Times broke the news.

Natalie Ball: Twinkle, Twinkle Little Snake is reviewed by Bean Gilsdorf in Art in America. It’s also the cover story in this week’s edition of Real Change, with a feature review by Lisa Edge inside.

“Ball’s creations are freighted with symbolic messages, composed in a language that conjures both ancestral tradition and contemporary identity.”

“While audiences may not understand all the references she’s included, she wants them to connect with it emotionally. ‘I want them to feel it,’ Ball said. ‘I want it to pull or tug.’”

Last week, we shared coverage of an internal battle at Intiman Theatre. This week, the organization has agreed on a plan for its future.

Seattle Met’s Stefan Milne has some thoughts on the five gallery shows to see this month.

The Stranger’s Jasmyne Keimig gets reflective in Carrie Yamaoka’s recto/verso at the Henry Art Gallery.

“It’s representation in the purest of senses, in that you can literally see yourself in her work—not an abstracted label of your body, say, or your identity, but your body and your identity.”

The new MoMA opens on October 21, and press have had their sneak peek. Here’s thoughts from the New York Times and Vulture; CBS Sunday Morning will visit this week.

Can he collect it? Yes he can! Artsy chats with Q-Tip about his art collection, now on view at Bonham’s in New York.

It’s one of those beautiful New York Times interactives, this time taking us on a road trip across the many rhythms of Cuba.

“Cuban music is often described as a tree, with various primary roots that supply life for many branches. But separating the island’s music into distinct genres is an inherently flawed task — they intertwine and cross.”