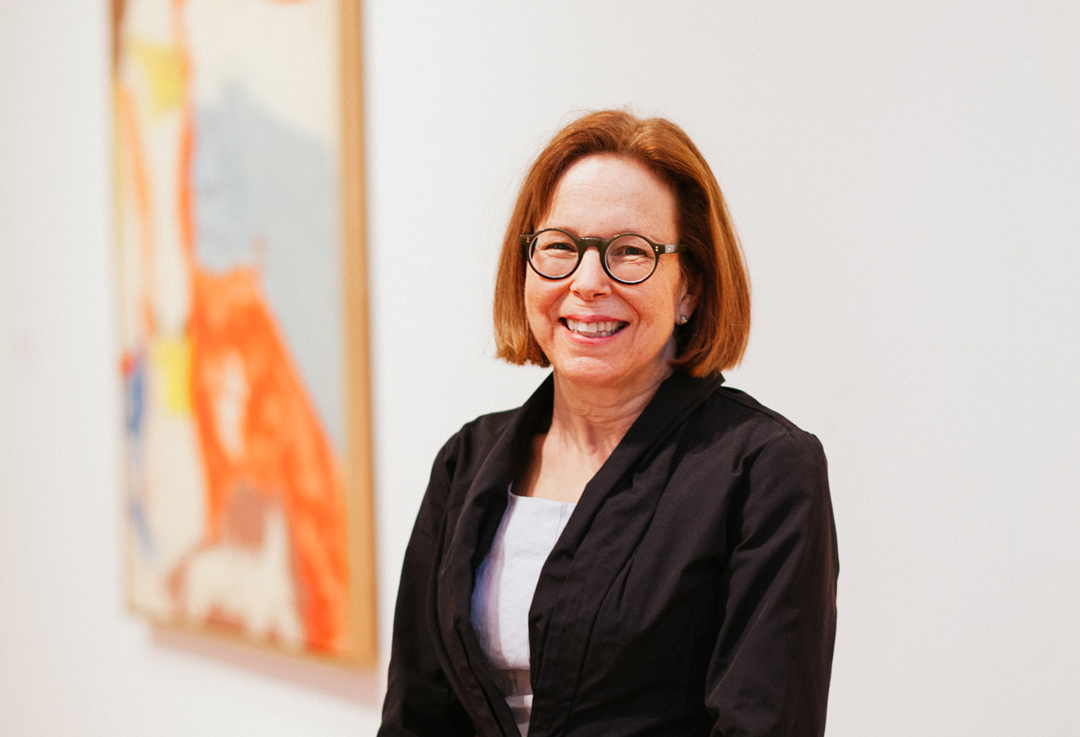 Kimerly Rorschach, SAM’s Illsley Ball Nordstrom Director and CEO, is featured in the February edition of Seattle Met as one of the “50 Most Influential Women in Seattle.”

The King County Council has proposed an ordinance that would involve more control over arts and cultural agency 4Culture.

‘”Once I stepped foot in this museum, I immediately knew that this is the place for me,’ she said. ‘NAAM has so much potential and so much dynamism to it.’”

The New York Times on responses from the National Gallery and Seattle University following accusations of sexual harassment against Chuck Close; ARTnews reports on Pennsylvania Academy of Fine Arts’ plan.

“It’s often difficult to know which way up a painting should be.” A Morris Lewis painting at the Jewish Museum is on view with a new name—and a new orientation.

Joyce J. Scott’s sculptures, quilts, and necklaces are on view in her most comprehensive exhibition to date at New Jersey’s Grounds for Sculpture; one of the exhibition’s curators is Lowery Stokes Sims, who contributed an essay to the Figuring History catalogue.

“’My work is politically and socially oriented because that’s what keeps me up at night,’ Scott added. ‘It’s important to me to use art in a manner that incites people to look and carry something home — even if it’s subliminal — that might make a change in them.’”

What happens when an artist and her emotional support peacock simply try to get from here to there.