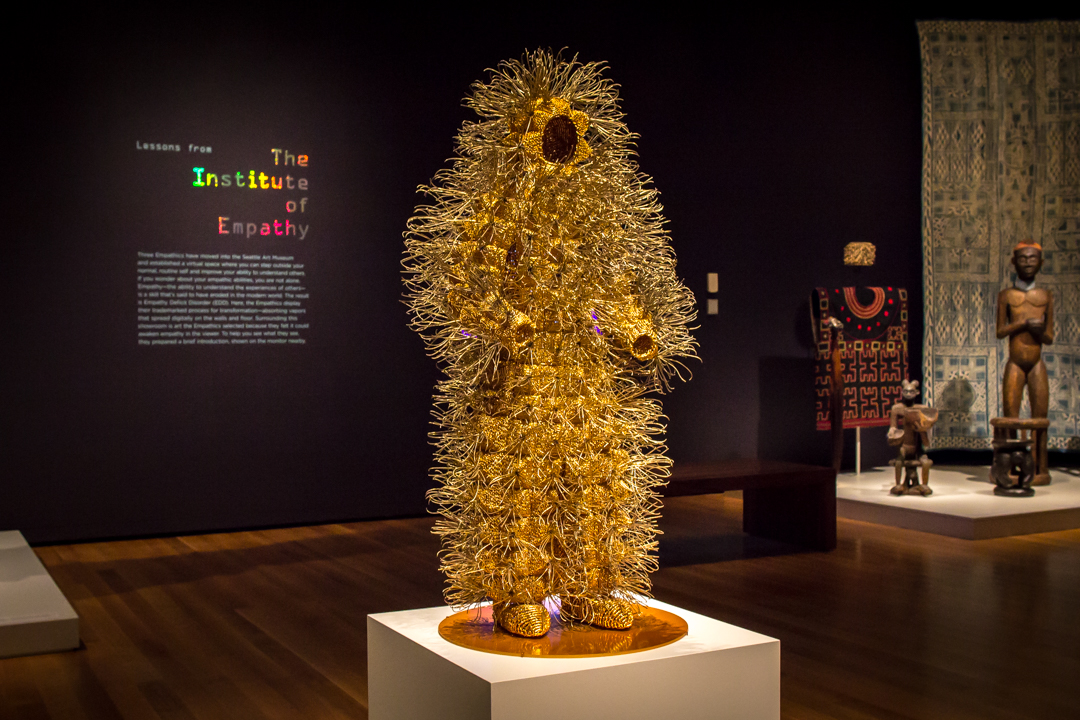 “True transformation occurs only when we can look at ourselves squarely and face our attachments and inner demons, free from the buzz of commercial distraction and false social realities. We have to retreat into our own cocoons and come face-to-face with who we are. We have to turn toward our own inner darkness. For only by abandoning its attachments and facing the darkness does the caterpillar’s body begin to spread out and its light, beautiful wings begin to form.”

– Julia Hill, The Legacy of Luna

As a child of immigrants, and an immigrant myself, I adopted the identity of being an “Other” and “Alien” from a fairly young age. My parents have depended on me to fill out official forms and documents since I was old enough to interpret 70% of the words on the page and Google the rest. Any time the question of citizenship came up, my hand would naturally gravitate towards the box next to the word “Other” as if it were second nature. I never really understood what it meant—I just knew it should be kept from my peers out of shame and fear of being different. Walter Oltmann, through his sculpture Caterpillar Suit I, shares and explains his interest in the boundary between human beings and insects—referring to the latter as “[our] most extreme other.”[1] He explains that as “insects evoke notions of threat, especially when encountered in swarms,” we as human beings fail to identify with this “Other” and naturally recoil/feel repulsed by this exotic entity.[2] Thus, we create a divide between “us” and “them.”

In the current state of our country, the word “Other” seems to be thrown around more often than it has in the past. The media exposes us to “Other” and “Alien” in bold, red font, associated with terms and phrases such as “illegal,” “criminal,” and even “invading in swarms,” distancing the reader or viewer from this ominous other. It permits and trains the broader public to fabricate a certain image of these other beings, and subconsciously feel repulsed when they hear stories in the news framed around the politics of immigration. But how accurate are our expectations of this “other” entity, especially when they’ve been influenced by biased opinions of the media? Oltmann, in enlarging the scale of the normally miniscule caterpillar, purposefully forces his audience to “observe misunderstood insects closely” and “identify with the other” in hopes of shifting our perspective that’s usually fixated on their mechanical features and alien behavior and the threat they pose to us.[3] Rather than turning to the immediate discomfort and repulsion that might follow a failure to identify with an “other,” or those different from ourselves, perhaps we can find inspiration through this Caterpillar Suit and practice shifting our perspective from distancing ourselves from otherness to understanding and accepting one another.