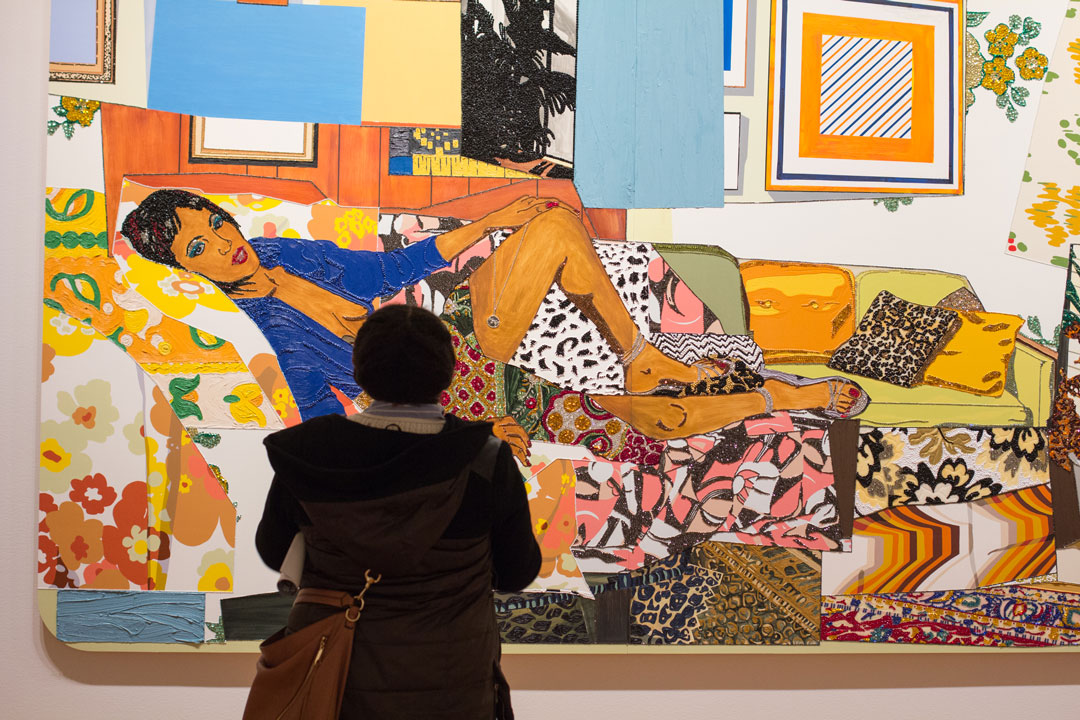 Margo Vansynghel of City Arts lauds the exhibition’s “dazzling brilliance” in her review, which includes interviews with both Kerry James Marshall and Mickalene Thomas, conducted while the artists were in Seattle for the opening.

“…filled to the brink with visual sumptuousness. Chambers to remember. Spaces filled with Black joy and Black books. Behind every corner, there’s texture and depth, and dazzling brilliance.”

Rich Smith of the Stranger posted this update on the recent hearing at King County Council chambers on a proposed bill to expand the council’s authority over 4Culture.

Artnet with a peek at Basquiat. Boom For Real. now on view at the Schirn Kunsthalle Frankfurt, which shows the artist’s work in context with the music, text, and city that inspired him.

In what’s definitely the most fascinating interview I read this week, Artnet spoke with Arthur Jafa about intersectionality, blackness, and “not going for ‘good.’”

Hyperallergic reviews the Monarchs exhibition, now on view at the Bemis Center for Contemporary Arts, which features work by “people native to the Americas,” including Jeffrey Gibson, Nicholas Galanin, and Wendy Red Star.

What DOES one get Rihanna on the occasion of her 30th birthday?? One artist decided on this.