This dramatization of Artemisia Gentileschi’s painting Judith and Holofernes certainly brings out the blood in Flesh and Blood: Italian Masterpieces from the Capodimonte Museum, currently on view at SAM.

One of the few successful female painters of her time, Gentileschi’s famous painting is hanging at SAM in Flesh and Blood, an exhibition of Renaissance and Baroque paintings. Judith and Holofernes provides one of the characters from the play, Blood Water Paint, recently restaged at Seattle’s 12th Ave Arts Studio by Macha Theatre Works. Playwright Joy McCullough‘s YA novel adaptation of Blood Water Paint won the 2019 Washington State Book Award and we couldn’t pass up the chance to bring these actors into the galleries to recreate a scene for you!

See this important artwork at SAM during Flesh and Blood, on view January 26. This exhibition offers a rare opportunity to experience the fierce beauty of art from the 16th and 17th centuries. Renowned Renaissance artists such as Titian and Raphael join Baroque masters including Artemisia Gentileschi, Jusepe de Ribera, Guido Reni, and Bernardo Cavallino to reveal the aspirations and limitations of the human body and the many ways it can express love and devotion, physical labor, and tragic suffering.

Based on true events, Blood Water Paint unfolds lyrically through interactions with the women featured in Artemisia’s most famous paintings and culminates in her fierce battle to rise above the most devastating event in her life and fight for justice despite horrific consequences. 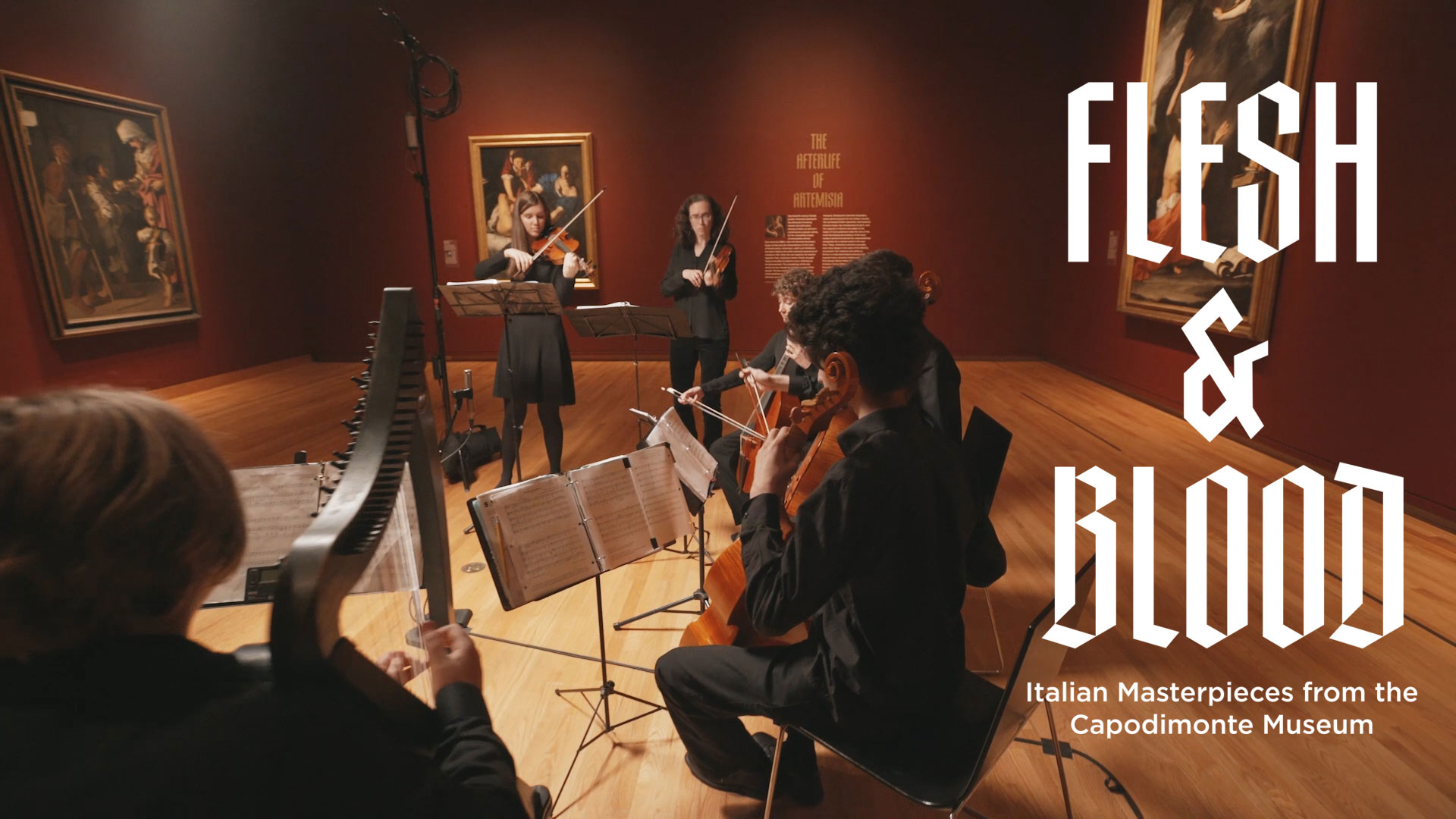 The paintings in Flesh and Blood: Italian Masterpieces from the Capodimonte Museum span the High Renaissance and the Baroque eras, so it’s only fitting that the Early Music Youth Academy from Seattle Historical Arts for Kids would play these two pieces by Salamone Rossi in SAM’s galleries while this exhibition is hanging through January 26.

Rossi’s music displays the transition from late Renaissance compositions to more Baroque-style arrangements. This selection, “Gagliarda detta la Norsina” and “Passeggio d’un Balletto” was published in 1607. Behind the talented youths performing this music, glimpse Artemisia Gentileschi’s Judith and Holofernes, painted sometime between 1612 and 1617. You can also spot Ribera’s Saint Jerome, 1626, and The Virgin of the Souls with Saints Clare and Francis, 1622–23, by Battistello Caracciolo. Don’t miss seeing these paintings that have never before been exhibited in Seattle—Get tickets to visit SAM today! 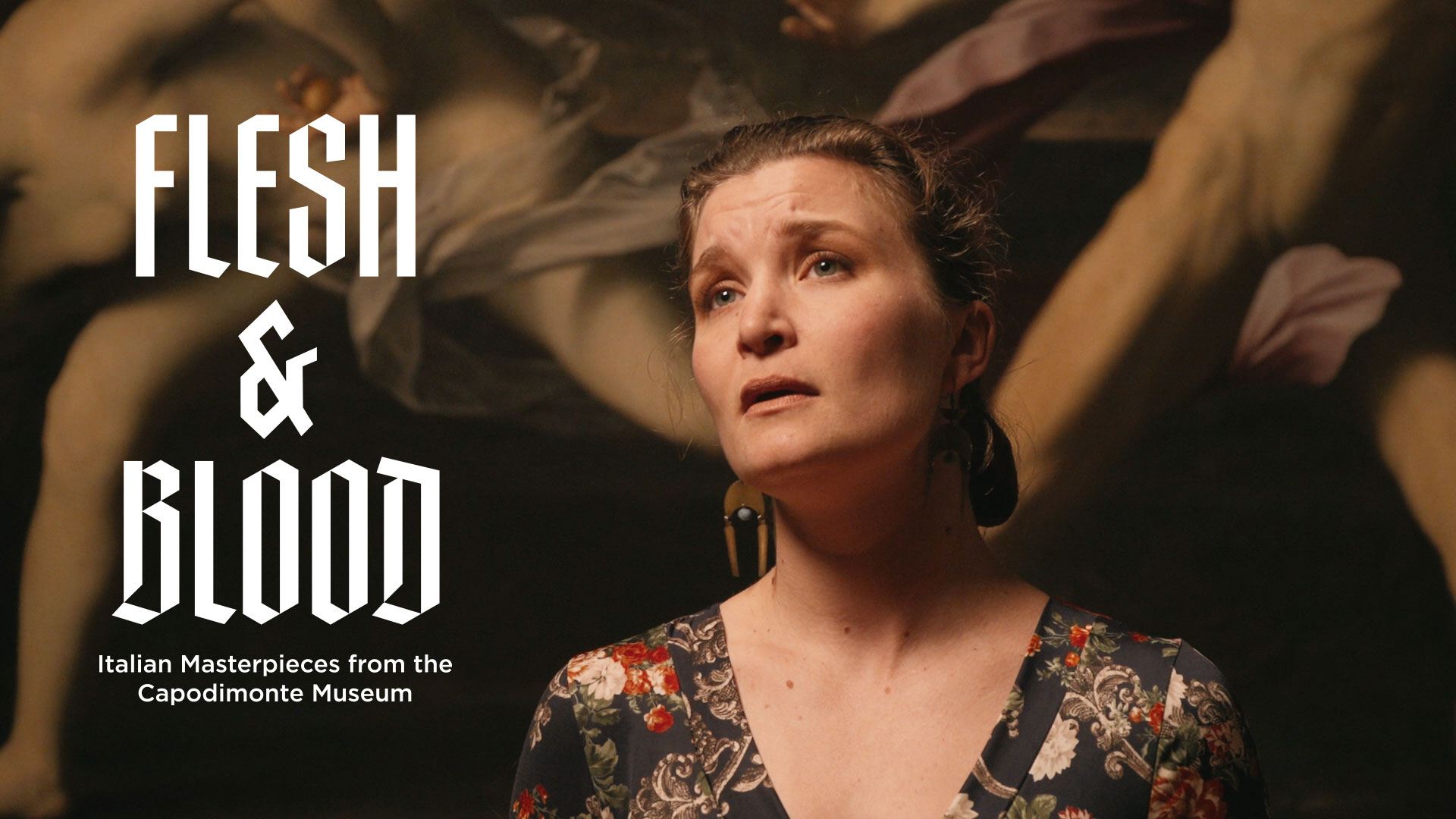 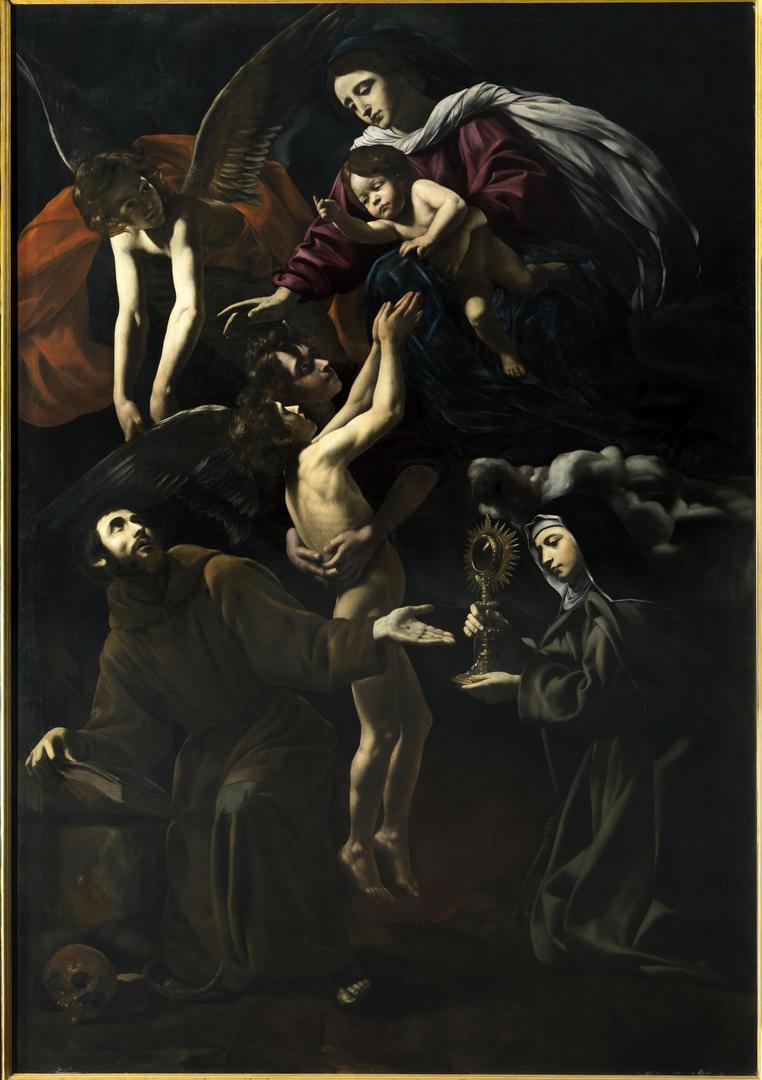 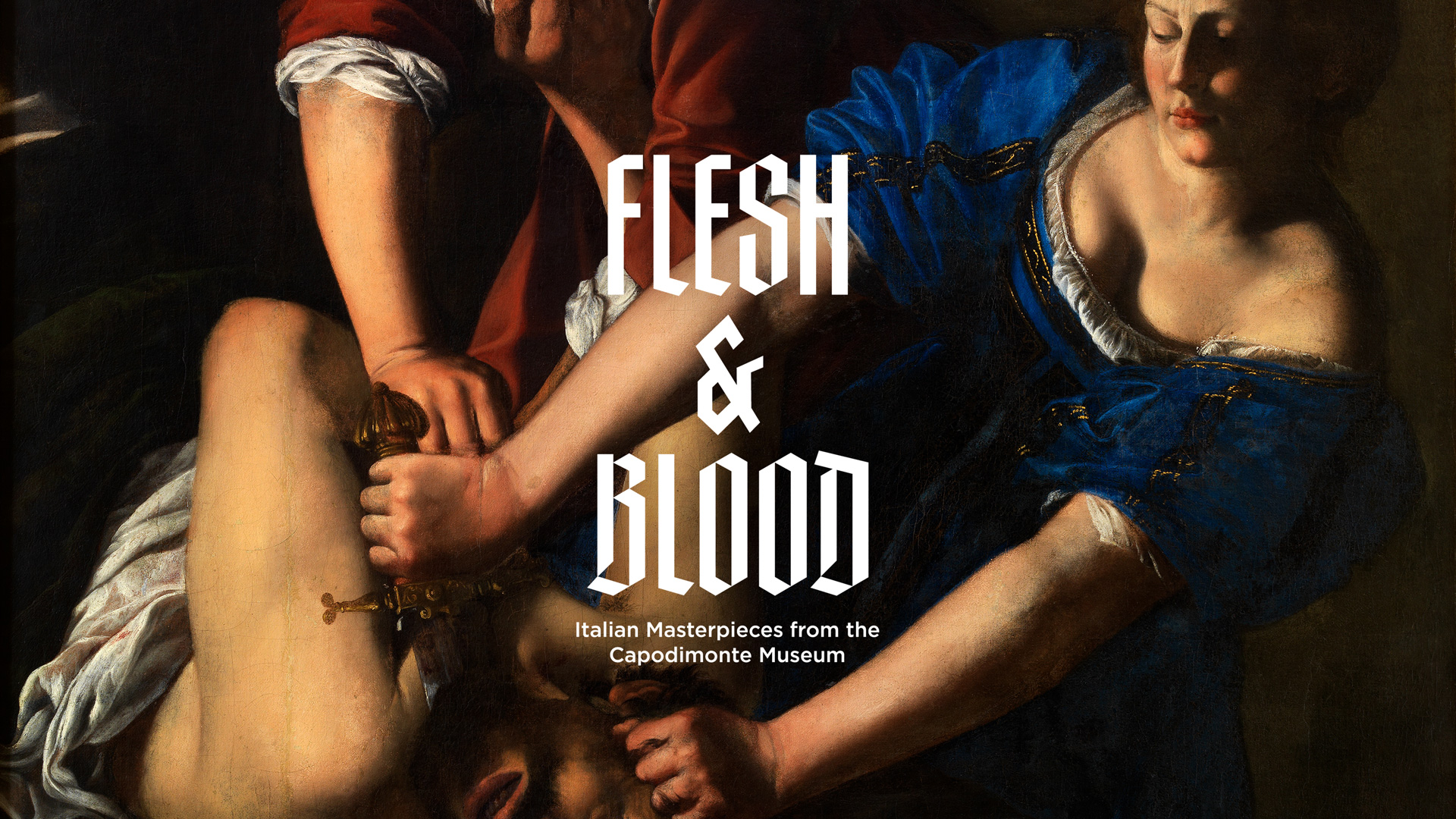 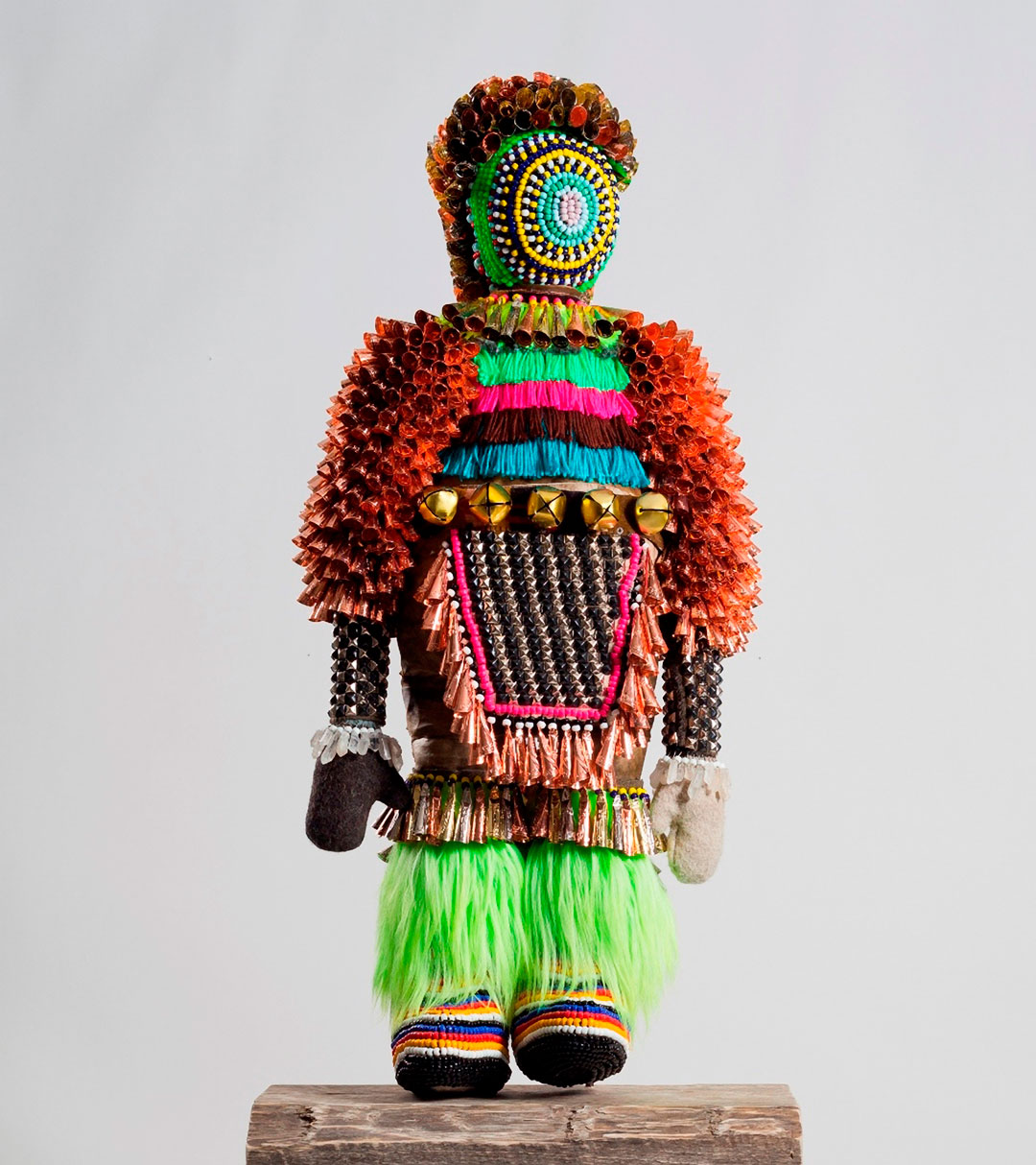 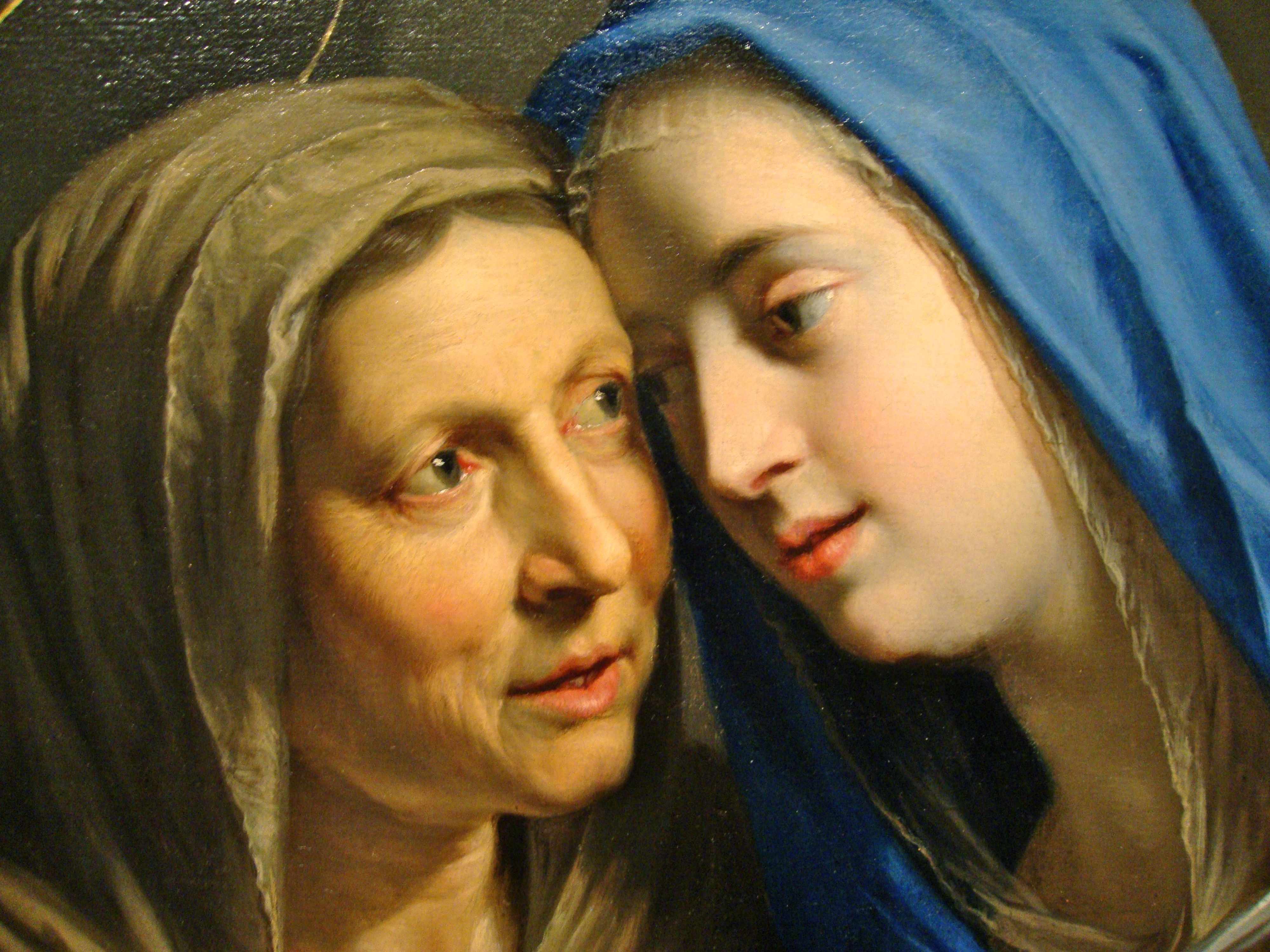