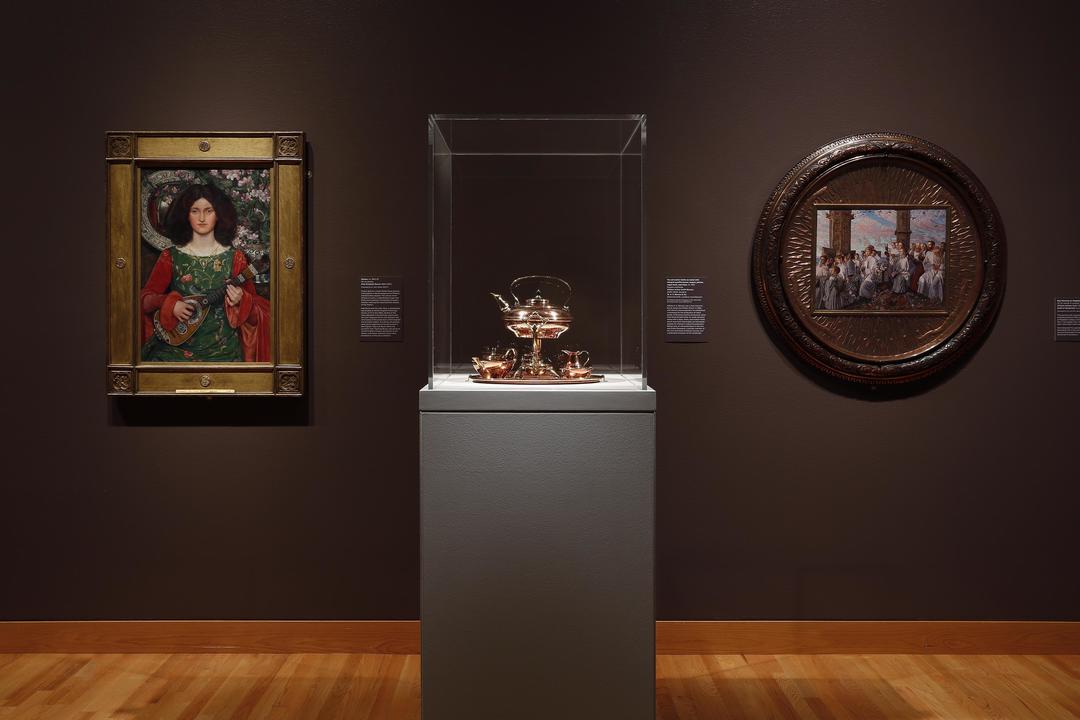 From the intricate silver objects and the dazzling jewelry to the vibrant paintings on display, there is so much to see and learn about in Victorian Radicals: From the Pre-Raphaelites to the Arts & Crafts Movement. For instance, did you know the 15th-century painter Van Eyck’s was an inspiration to the Pre-Raphaelites? Here are some facts that you may not know about the rebellious artists behind the Pre-Raphaelite Brotherhood. Read up and then come see this stunning exhibition on view through September 8!