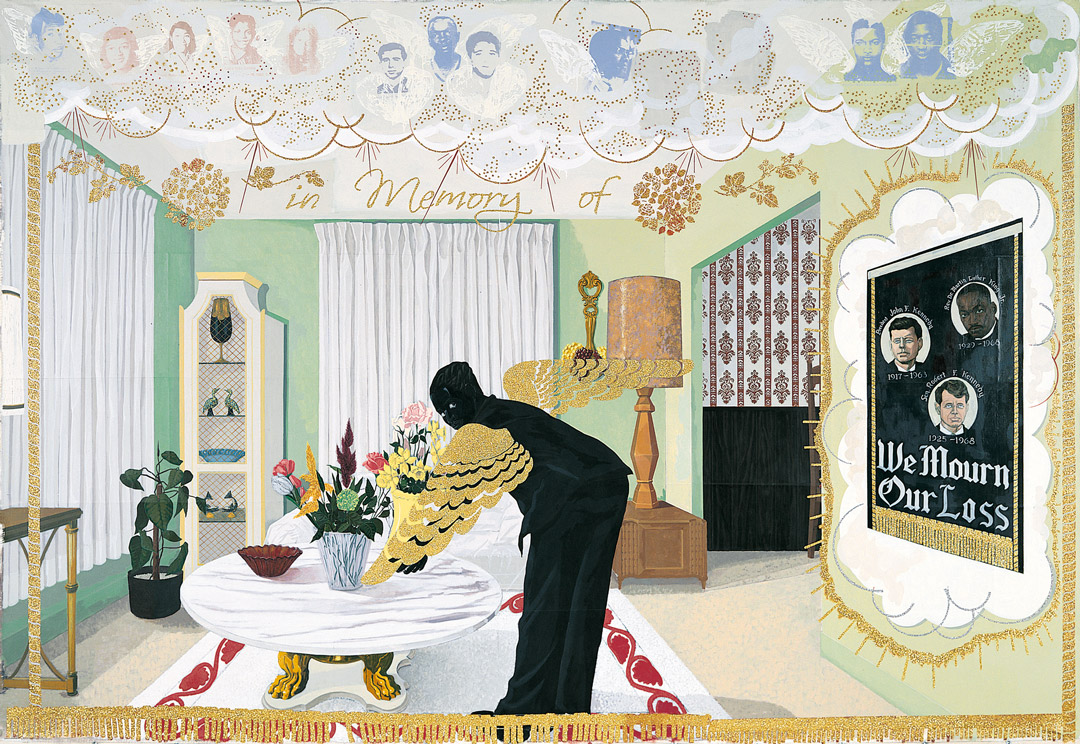 Last week, we announced the hiring of SAM’s first-ever Chief Technology Officer (CTO), Manish Engineer, who will oversee technology and digital efforts across the institution. Artdaily and Geekwire shared the news.

The Stranger’s Charles Mudede reviews Everyday Black at the Northwest African American Museum, which features a portrait that he calls “the masterpiece of the show” of SAM’s Public Programs Coordinator David Rue.

Capitol Hill Times reports on the efforts of The Friends of the Benson Trolleys, who hope to retrofit the abandoned vintage trolleys to run on Seattle’s streetcar line.

City Arts’ Margo Vansynghel sits down with Zhi Lin, whose incredible solo show about the 1885 forced expulsion of Chinese inhabitants from Tacoma is on view until February 18 at the Tacoma Art Museum.

“Originally, I wanted to create an old history painting with old buildings, tailors, saloons and so on. I decided not to. Instead, I re-staged the scene in a contemporary setting, with the light rail track, skyscrapers, traffic signage nearby. To say, we are repeating history. Literally.”

I know we’re all ready for spring, but let’s just enjoy Hyperallergic’s collection of dreamy Instagrams taken during the recent snowstorm in Paris. Scroll and le sigh.

Artnet’s Ben Davis focuses in on the merits of Basquiat’s Untitled, which is now on view at the Brooklyn Museum.

“Untitled (1982) is built to be what it has become, a high-energy icon that can spread easily as a media image. But at the same time it also whispers that it doesn’t want to be reduced to just that; it doesn’t just want to be looked at, it wants to be seen.”