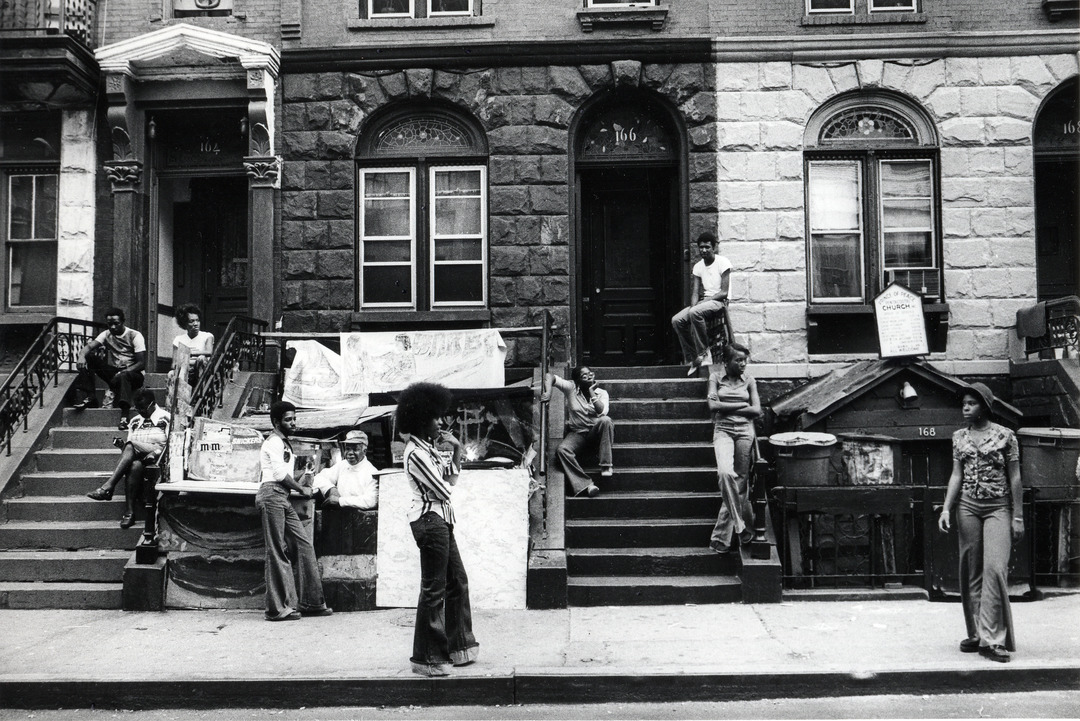 Pumpkin spice everything and fall arts previews: It’s the best time of the year! The Seattle Times and Crosscut both highlighted Dawoud Bey & Carrie Mae Weems: In Dialogue, a touring exhibition that opens at SAM on November 17! Get excited about exploring the work and friendship of these two powerhouse photo-based artists.

“…explores their overlapping efforts to reflect the experience of Black people and issues around systems of power.”

“What connects their work, besides a friendship and a medium, is a shared timeframe and understanding of the power of photography as a way to explore — and celebrate — the experiences of Black people.”

And there’s lots on view right now! Seattle Met includes SAM exhibition Indigenous Matrix: Northwest Women Printmakers on their “things to do” list, and Crosscut’s Brangien Davis shouts-out Ryan Molenkamp’s show Ascendant, which “emphasize[s] the beauty of geologic strata and tectonic action” and is on view at SAM Gallery through October 2.

Puget Sound Business Journal is out with their “40 Under 40” list, and Chef Shubert Ho is on it! His Feedme Hospitality & Restaurant Group includes MARKET Seattle at SAM, bringing lobster rolls and other seafood offerings that can only be described as high art. Congrats, Shubert!

Grace Gorenflo and photographer Daniel Kim of the Seattle Times were there to document the recent opening of Arté Noir, a nonprofit focused on uplifting Black arts and culture founded by Vivian Phillips and directed by Jazmyn Scott.

Vansynghel also conducted a survey of local arts and culture venues to find out whether attendance is recovering since the pandemic shutdowns. SAM contributed our stats and reflections on the complicated issues——and opportunities—for cultural organizations.

“We are still working to recover from the effects of the closures and attendance numbers alone don’t tell the whole story,” said Seattle Art Museum director and CEO Amada Cruz. “The bigger question we are asking is: Who is being served by, represented in and engaged with the museum and its mission? And who is not?”

The New York Times recently delivered its fall arts preview, including a feature by Jason Farago on blockbusters and Will Heinrich’s list of exhibitions to see across the country.

Artnet’s Caroline Goldstein reports on the recent unveiling of the official portraits of Barack and Michelle Obama by Robert McCurdy and Sharon Sprung, respectively.

And Will Heinrich of the New York Times interviewed Sprung to learn about her experience and goals when painting Michelle Obama.

“Asked why she was chosen, Ms. Sprung replied, ‘I didn’t ask! I didn’t want to put any shred of doubt in their mind that they picked the right person.’”

“Quick, I wanna see a Rothko before Sean poops.” 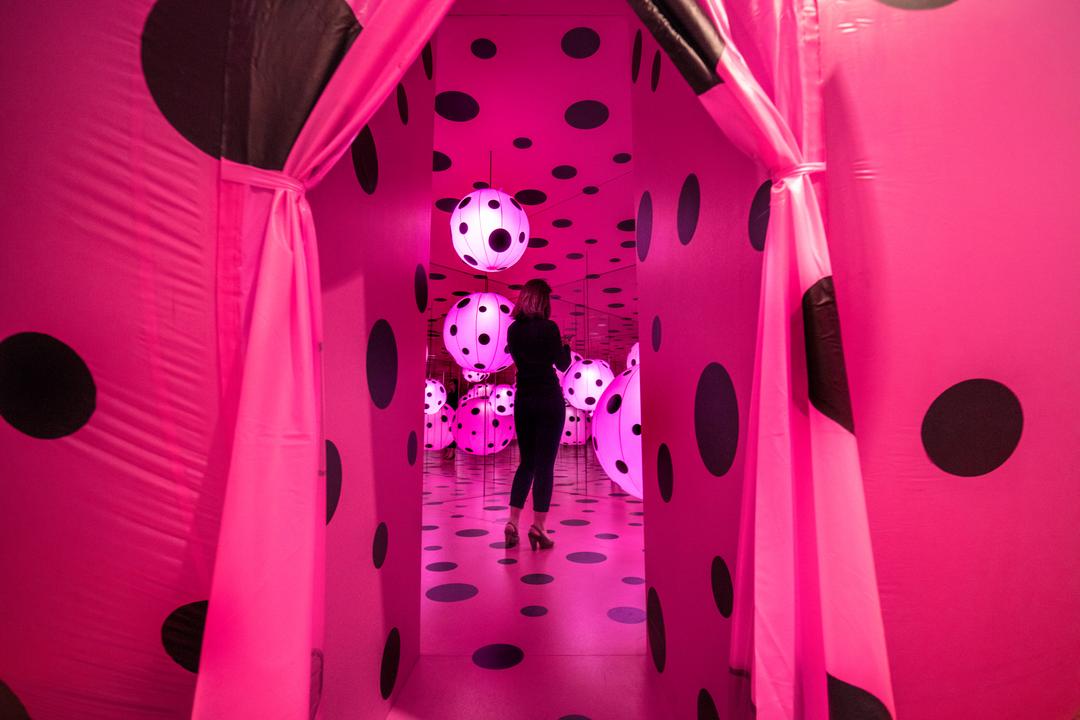 Our Blue Planet: Global Visions of Water ripples at SAM! Seattle Met includes the exhibition on their list of things to do in Seattle right now.

And here’s Artnet’s Eileen Kinsella on the many complexities of Yayoi Kusama’s Infinity Rooms; Catharina Manchanda, SAM’s Jon & Mary Shirley Curator of Modern & Contemporary Art, was among the art world voices sharing their experiences showing these works–including before the blockbuster editions.

“Like some great works of art, the Infinity Rooms were not immediately and universally appreciated. Manchanda recalled visiting one at the Whitney Museum (which also owns one) as part of a biennial more than two decades ago, while she was a student in New York. ‘The biennials were always crowded, but I was the only person in line wanting to see it. There was no interest whatsoever.’”

The Stranger’s Charles Mudede on the “world-class” Dimitriou’s Jazz Alley.

“Ever seen Cheetos made of glass?” The Seattle Times’ Jerald Pierce asking the tough questions–this one about Tacoma Art Museum’s show of glass art by the youth of Hilltop Artists.

“Those who have been through the Hilltop program have seen its ability to teach students invaluable teamwork and leadership skills, with one person taking the lead as a gaffer (who will lift the molten glass) and one or two assistants helping to shape that glass into whatever the gaffer is working on. Keith equated it to a sort of dance, where everyone needs to learn their part and anticipate the moves and needs of others.”

Art & Object pours out a slideshow of “10 Wineries that Every Art Lover Should Visit.”

“America may finally be ready for Alberto Giacometti’s uncompromising art”: The Washington Post’s Sebastian Smee on the Giacometti traveling retrospective that just debuted at the Cleveland Museum of Art–and heads to SAM this summer!

“But it’s only when you stand in front of them, or in some way stand with them (from the side or directly behind can be just as effective) and focus in on them that they give up their devastating secret (which is also your secret and mine): that we’re alone, that no one else knows what’s in our heads and that we will cease to exist.” 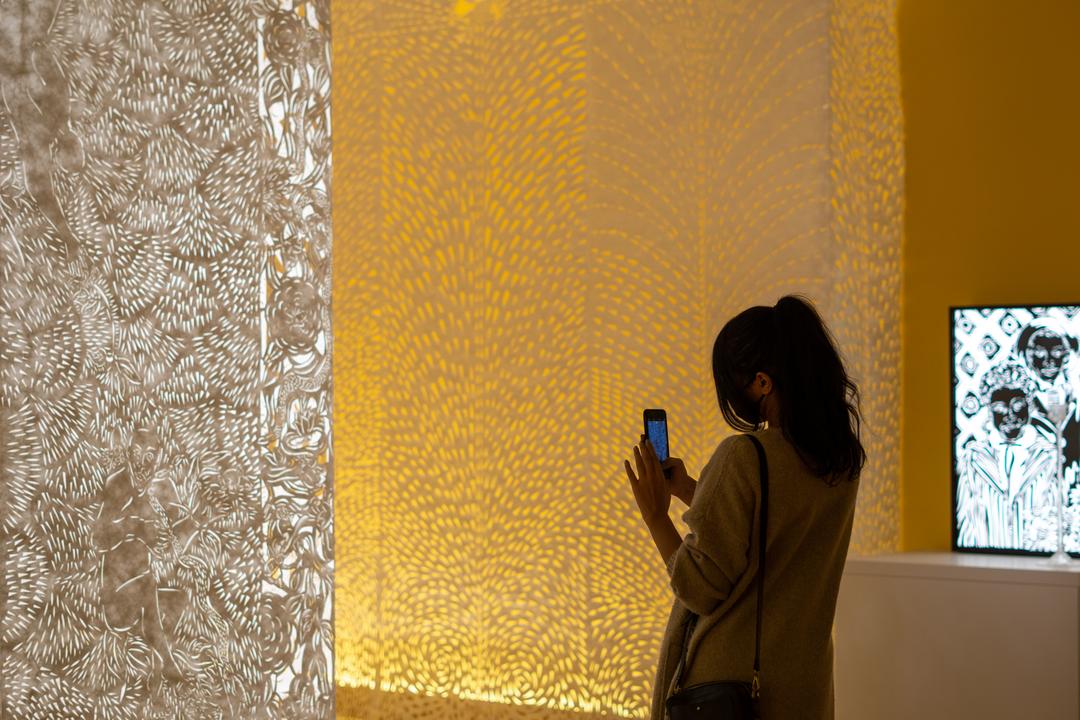