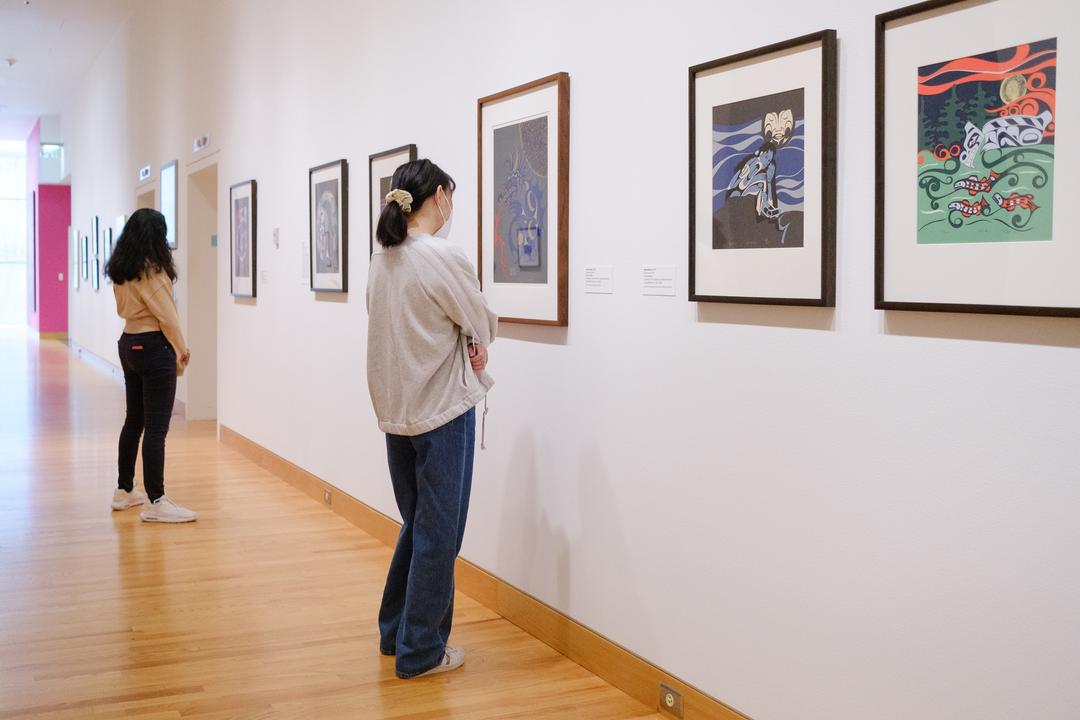 Margo Vansynghel of Crosscut with a deep dive into the past, present, and future of Paul Allen’s estate and foundation.

The Seattle Times’ Grace Gorenflo on the Pacific Science Center’s 60th anniversary and their plans to survive into the future.

“Usually, you go to a museum and you look at the objects and they’re all pretty and they’re all on exhibit and we just go, ‘ta-da!’” [visitor services specialist Connie] Eggers said. “But nobody sees what happens before that. Stuff like this goes on in every museum, but the visitors don’t get to see it.”

“Paul G. Allen and the Art He Didn’t Sell”: Blake Gopnik for the New York Times on Paul Allen’s wide-ranging collection, and the possible real-life future of his more sci-fi works.

Tessa Soloman for ARTnews on the launch of Digital Benin, a database of “looted artworks from the Kingdom of Benin.” SAM was among the first institutions to engage with the project; you can also learn more in our galleries in Benin Art: Collecting Concerns.

“Digital Benin currently identifies 131 institutions across 20 countries with Benin cultural heritage in their collections. Entries include provenance details provided by participating institutions, high-resolution images, and the title of the work in the English and Edo languages. Visitors to the website can also access a collection of oral histories narrated by Benin artists and elders that expand on the significance of the artworks to local art and culture.”

RIP and thank you, Gal Costa. 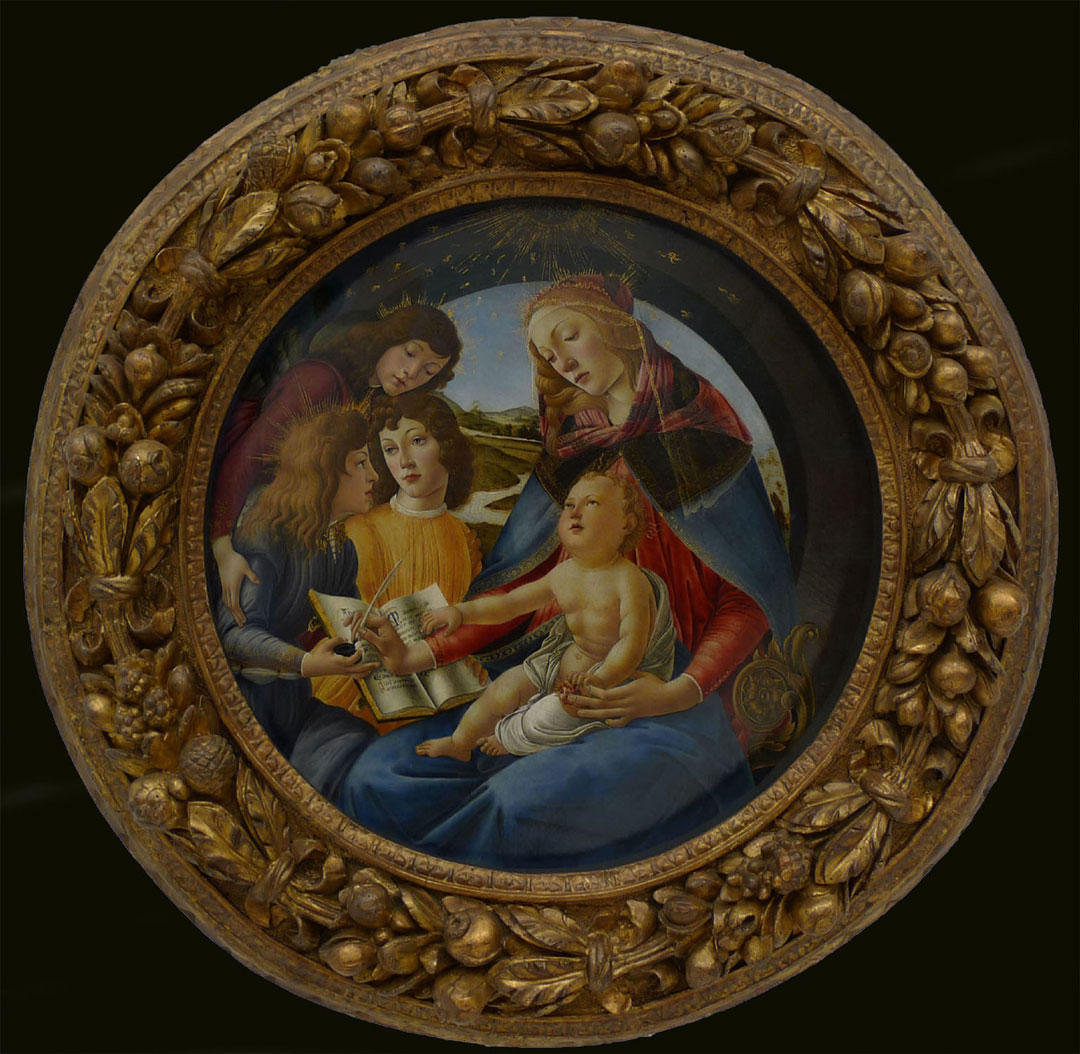 “I believe great art helps us see the world around us a little differently and can often provide a sense of purpose and fresh perspectives.”

Right now SAM has a Botticelli hanging in its galleries! The Madonna of the Magnificat by Sandro Botticelli is part of a series of paintings on loan from the Paul G Allen Family Collection that is rotating. Botticelli’s Madonna expands on our current exhibition Flesh and Blood: Italian Masterworks from the Capodimonte Museum.

Widely known as the co-founder of Microsoft and a philanthropist, Paul G. Allen also had a lifelong interest in visual art that is reflected in his collection that spans centuries, genres, and media. A Cultural Legacy: A Series of Paintings from the Paul G. Allen Family Collection showcases singular masterworks that connect to works in SAM’s collections and special exhibitions.

The first painting in the series was Large Interior W11 (after Watteau) by Lucien Freud. This intimate, insightful group portrait exemplifies the 20th-century British painter’s distinctive style—one that invites us to “see the world around us a little differently.” The future featured work is White Rose with Larkspur No. 1 by Georgia O’Keeffe, which will be on view in 2020 in time for Georgia O’Keeffe: Abstract Variations to open at SAM on March 5. 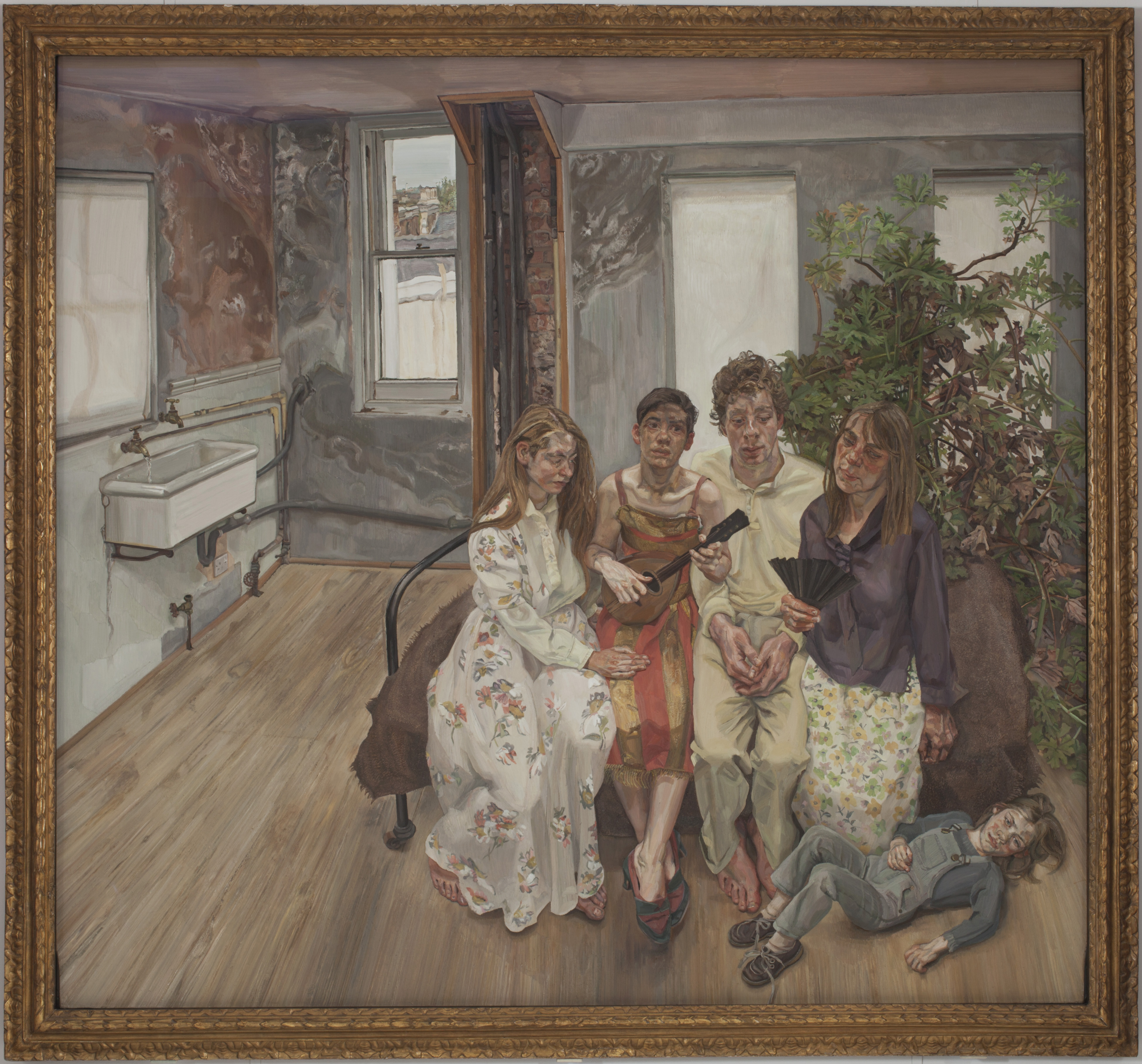 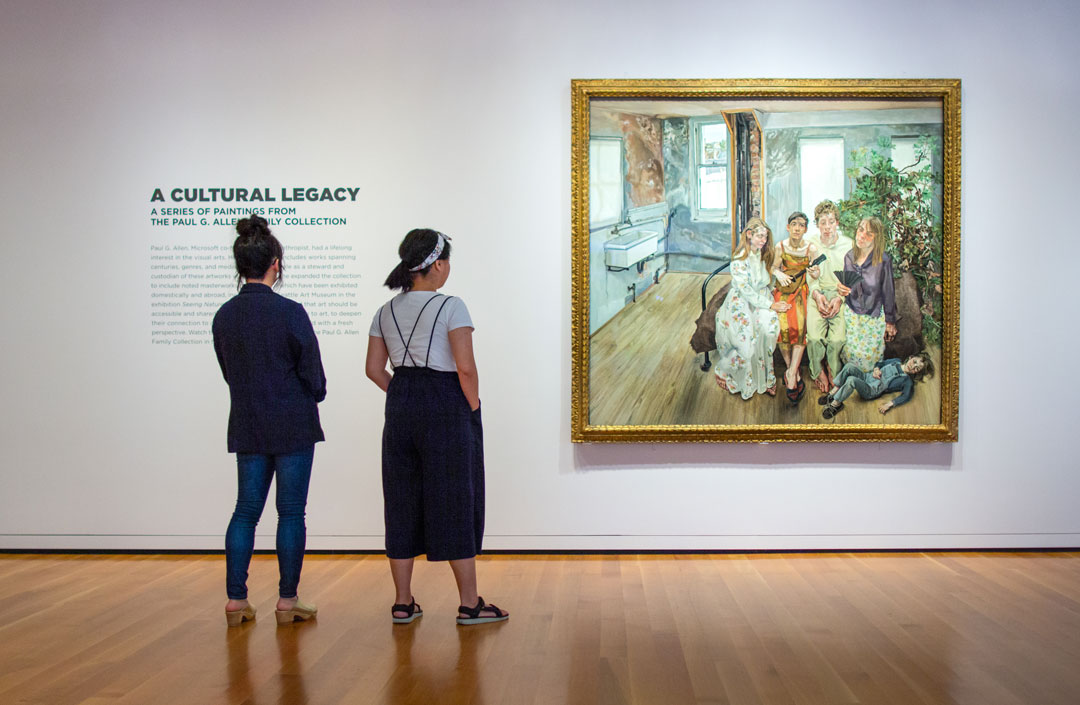 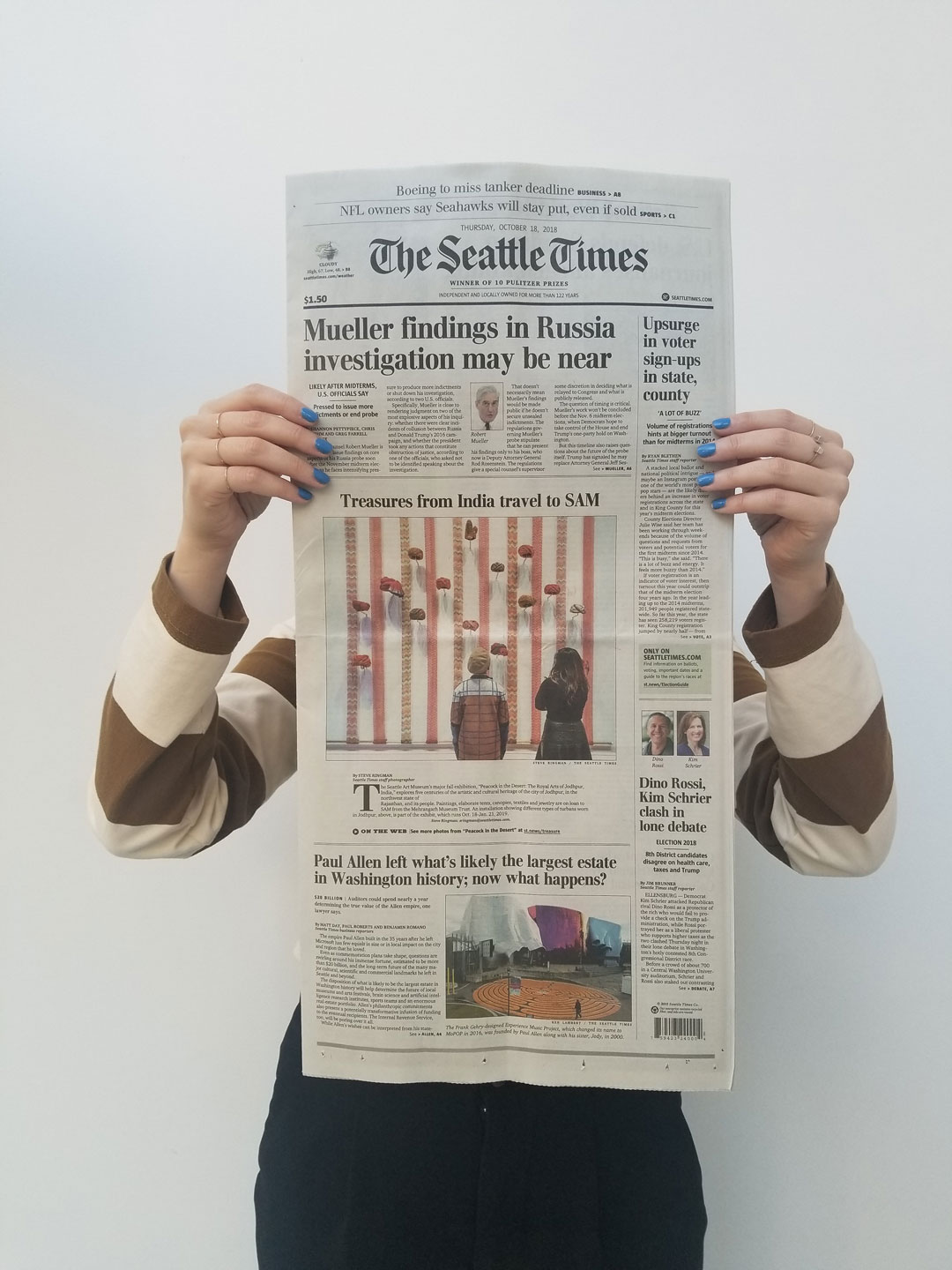