Ahead of your visit to the museum, learn about the exhibition from the curator herself. Watch this overview from Natalia Di Pietrantonio, SAM’s Assistant Curator of South Asian Art, to discover the histories and stories behind the works on view in our newest special exhibition.

Want to see the exhibition for free? Attend our community opening of Embodied Change on Friday, January 28 and participate in an artist talk with Humaira Abid or grab a take-away art project designed by artist Deepti Agrawal. As a reminder, every Last Friday is free at the Seattle Asian Art Museum. Reserving tickets in advance is recommended. Click here to learn more about discounted admission opportunities at all of SAM’s locations! 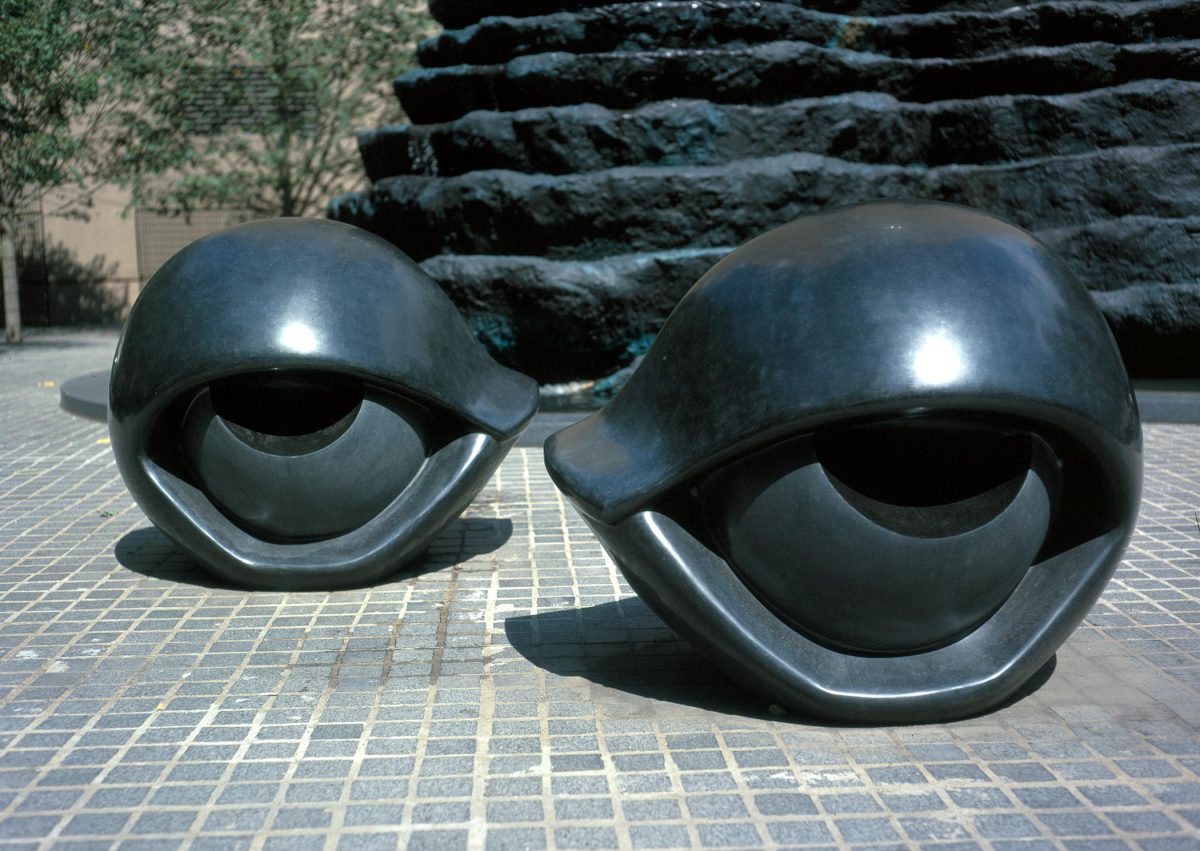