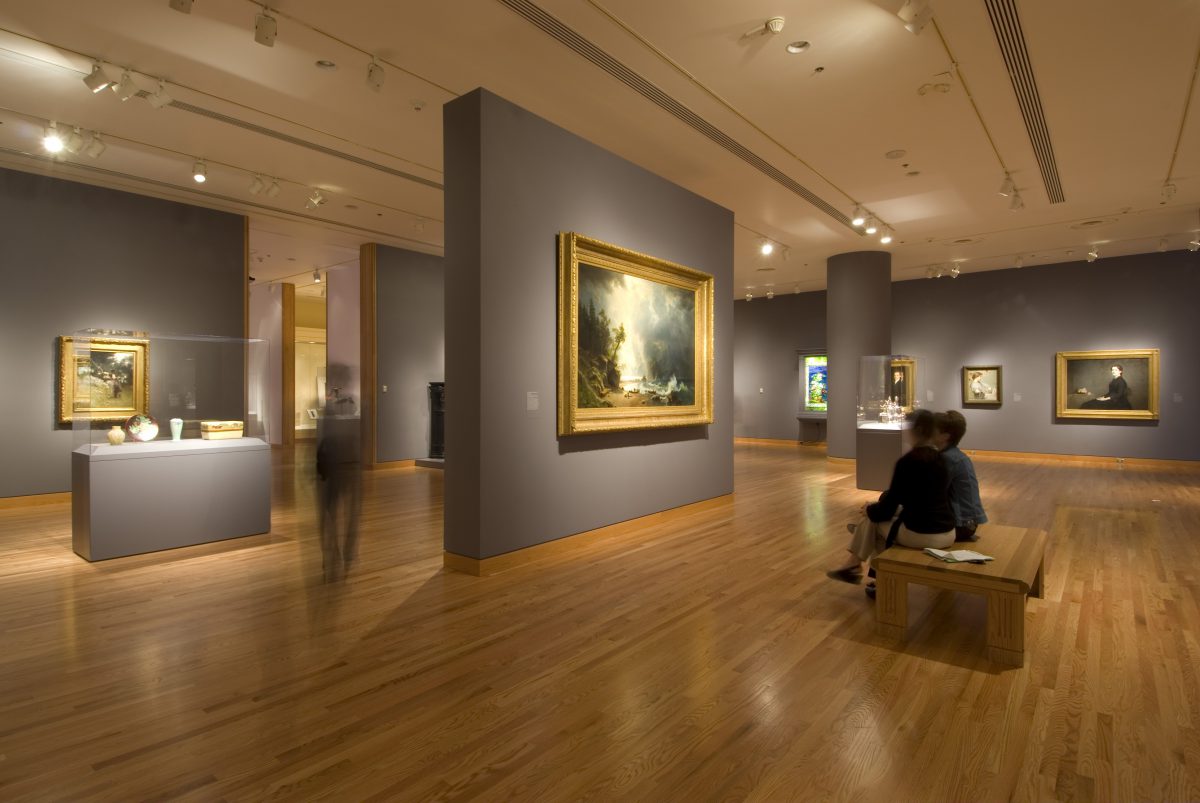 Last week, SAM announced a major initiative: a planned reinstallation of its American art galleries created in a shared-authorship model by SAM staff and curators, artists, and advisors from the Seattle community. Brendan Kiley of the Seattle Times announced the project, saying that “SAM is ready for a change.” Jasmyne Keimig of The Stranger and Nancy Kenney of The Art Newspaper joined the chorus, as did Artnet and Culture Type.

“‘We’re trying to decenter whiteness and show something that more truly reflects America and its history,’ [SAM curator Theresa] Papanikolas says. ‘The way the [American] galleries are organised now is a greatest-hits presentation very much focused on masterworks’…Largely left out of this ‘very canon-focused presentation,’ she says, are African Americans, the reality of slavery, the history of labour and the extraction of resources in the US. ‘We want to tell the stories of the hidden histories,’ the curator says.”

Gemma Alexander for the Seattle Times speaks with Val Thomas-Matson, the creator-producer of “Look, Listen and Learn,” the award-winning early-learning TV show for BIPOC audiences.

‘I wanted to showcase for families some of the places where it is safe to explore, to look, listen and learn freely,’ said Thomas-Matson.”

Samanta Helou Hernandez for Hyperallergic with some visual inspiration: “The Hand-Painted Signs and Murals of Latinx LA.”

Jori Finkel for the New York Times on the poem-jars of artist and enslaved Black man David Drake.

A Brief History of Jojos.