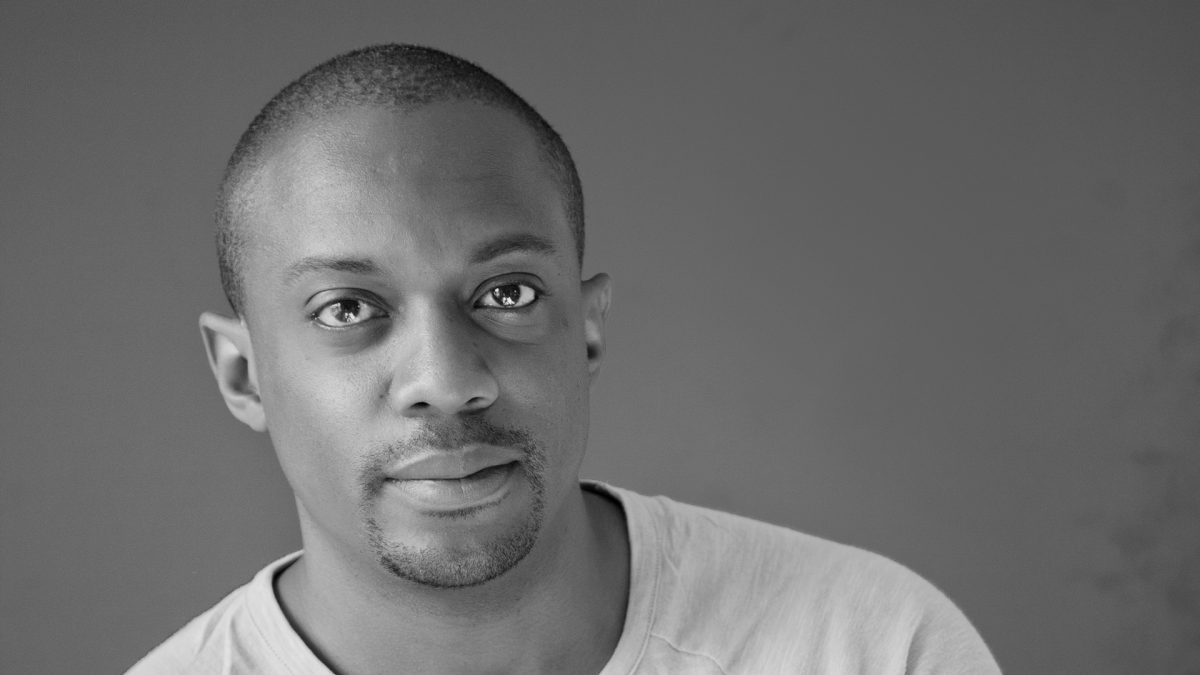 Sit down with multi-media artist Hank Willis Thomas and hear about the works on view in SAM’s exhibition Jacob Lawrence: The American Struggle. The exhibition questions the stories we’ve been told by amplifying narratives that have been systematically overlooked from America’s history. This exhibition reunites Lawrence’s revolutionary 30-panel series Struggle: From the History of the American People (1954–56) for the first time since 1958, and SAM is its only West Coast venue. These 30 panels are heavily informed by the contemporary issues of Lawrence’s time as they address the history of what it means to be an American. Viewing this rarely exhibited series today is a reminder of shared histories during this current divisive chapter in America, where the struggle for freedom and justice marches on.

Hank Willis Thomas (b. 1976) is a conceptual artist working primarily with themes related to perspective, identity, commodity, media, and popular culture. A trained photographer, Thomas incorporates mirrors and retroreflective vinyl to challenge perspectives and explore often overlooked historical narratives. My Father Died for This Country Too/I Am an American Also in this exhibition is an example of his work that is activated by flash photography. This role reversal makes the viewer create the image and asks who is included or erased in the biased storytelling of history. Rich Black Specimen #460, Thomas’ sculptural contribution to the exhibition, is a life-size interpretation of a symbol used in runaway slave advertisements in the 19th century.

Jacob Lawrence’s Struggle series interprets the democratic debates that defined early America and echoed into the civil rights movements during which he was painting the series. Works by contemporary artists Derrick Adams, Bethany Collins, and Hank Willis Thomas engage themes of democracy, justice, truth, and the politics of inclusion to show that the struggle for expansive representation in America continues.