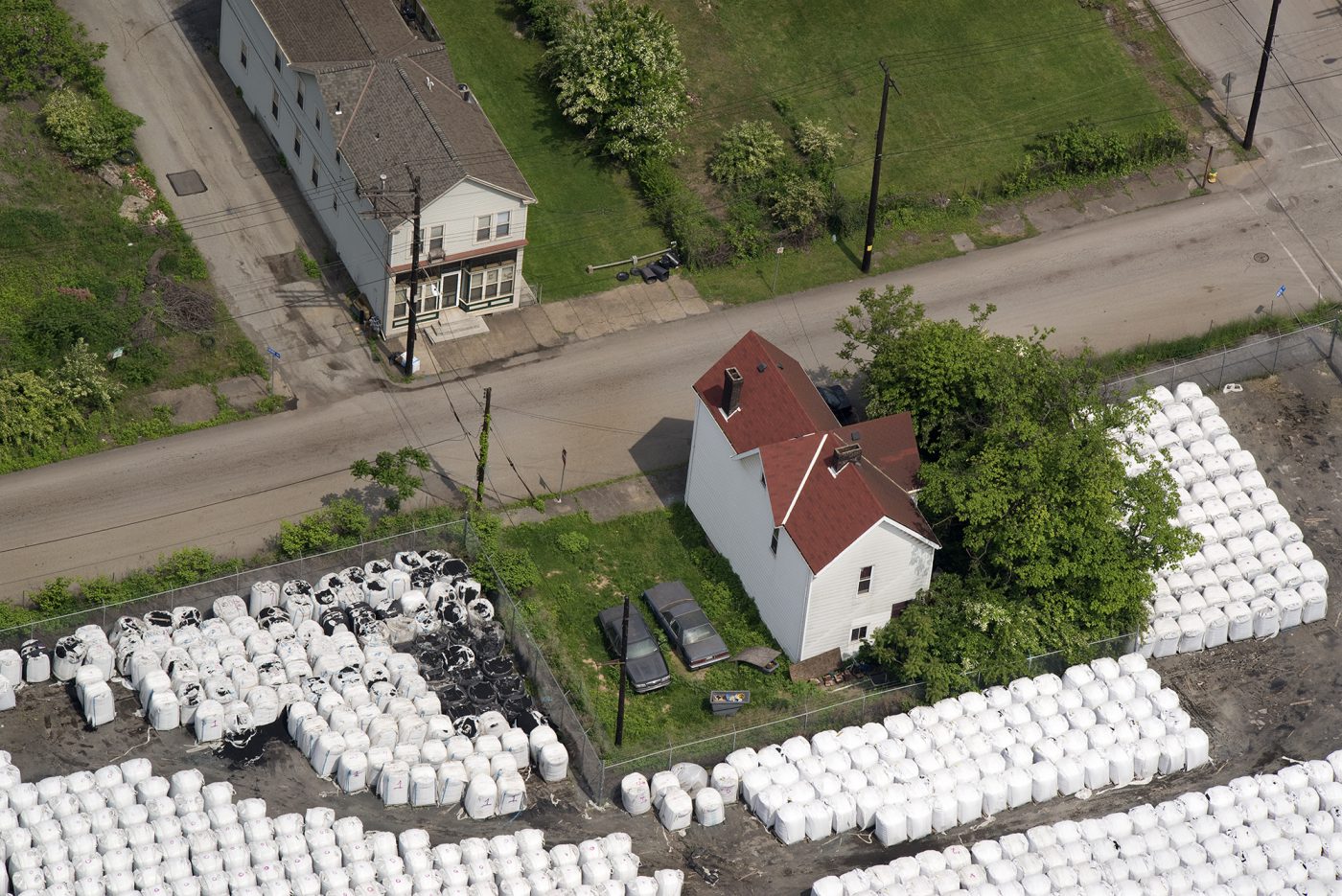 On July 21, 1930, W.E.B. Du Bois delivered a speech on the contamination and neglect of the Housatonic River. For Du Bois, born in Great Barrington, Massachusetts, “by a golden river and in the shadow of two great hills,” the Housatonic held personal as well as regional significance.[1]

That summer, in his speech to the alumni of Searles High School (his alma mater), Du Bois reflected on how “this valley must have been a magnificent sight. The beautiful mountains on either side, thickly covered with massive trees, and in the midst of it all, the Housatonic River rolling in great flood, winding here and there, stretching now and then into lakes which are our present meadows and so hurrying always on toward the sea.” For Du Bois, the health of the river was commensurate with the health of the larger valley of Great Barrington, both natural and man-made. He went on to ask, “What has happened? The thing that has happened in this valley has happened in hundreds of others. The town, the whole valley, has turned its back upon the river. They have sought to get away from it. They have neglected it. They have used it as a sewer, a drain, a place for throwing their waste and their offal. Mills, homes, and farms have poured their dirt and refuse into it; outhouses and dung heaps have lined its banks.”[2]

Over half a century later, artist LaToya Ruby Frazier grew up by a river that shares a similar history: the Monongahela. Located just east of Pittsburgh, Braddock—once a booming industrial town—was a hub of trade and commerce buoyed by Andrew Carnegie’s steel mill. As the steel industry declined in the 1960s and 70s, however, Braddock declined, too—their fates intertwined. Frazier, whose family dates back four generations in Braddock, recounts that while white residents could leave the area during this period, residents of color had a much harder time: “What’s interesting is that through discrimination and racial and systemic oppression, you see how Black people were entrapped in that area—through redlining, and not being able to get loans from banks to move to the suburbs, how they were left behind.”[3]

Frazier’s photograph, The Bunn Family Home on Ninth Street, is part of her acclaimed 2013 series, A Despoliation of Water: From the Housatonic to Monongahela River (1930–2013). The photographic series, whose title recalls the words of Du Bois and his relationship to the Housatonic, looks at the post-industrial landscape of Braddock, bringing our attention to the continued fight for environmental and racial justice, and the ways in which the two causes are inextricably linked.

In her artist statement, Frazier described the natural and built environment of Braddock: “Andrew Carnegie’s 19th-century steel mill, railroads, and bridges dissect and erode the waters. One night the river flooded. Crossing through miles of man-made manufactures, contaminated soils, and debris, it filled the basement and soaked the floors of my childhood home on Washington Avenue, in the area historically known as ‘The Bottom’.”[4]

The Bunn family home, photographed aerially, is also located in ‘The Bottom’. Previously surrounded by a number of thriving Black-owned residences and businesses, the home’s once-vibrant block dwindled, buildings turning into vacant lots. By 2013, the year the photograph was taken, the Bunn residence was nearly all that was left; its neighboring houses, businesses, and restaurants replaced with bags of the city’s discarded tire rubber––encroaching steadily.

The Bunn Family Home, and others images in The Despoliation of Water, underscores that the continued extraction and contamination of water and land is inextricable from racial, economic, and environmental injustice. For Frazier, understanding the symbiosis between physical health and environmental health, “the properties found in waters that surround our artificial environments reflect not only a physical condition but a spiritual condition in which we exist.”[5]