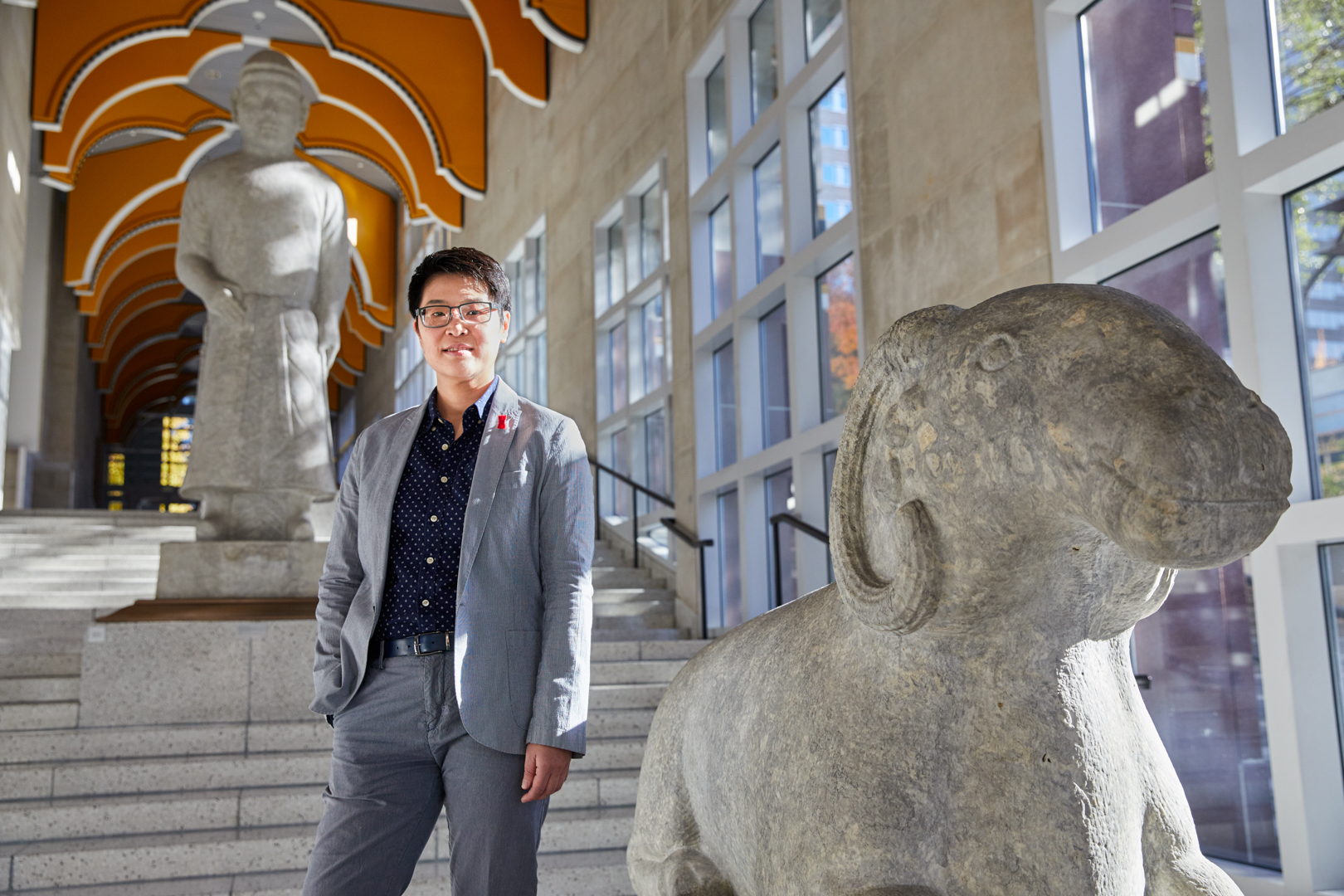 #AsiaNow, the blog of the Association for Asian Studies, interviews SAM curator Ping Foong about her book, The Efficacious Landscape, which won the 2017 AAS Joseph Levenson Book Prize, Pre-1900 Category.

“During a field trip with classmates to The Metropolitan Museum of Art, we were able to see a handscroll attributed to Guo Xi, believed to be painted in his style centuries after he lived. At that moment, I had a strong reaction to the imagery, causing me several nights of sleep: I was seeing the very poems about Guo Xi’s paintings, composed by Su Shi and his circle that I just read.”

“With the subtlest of moves, he weds abstraction to extra-aesthetic concerns: Black Lives Matter protests come to mind, with the chilling recollection that the white-clad Klan has had a presence in the state of Washington since the 1920s.”

Claudia Castro Luna has been named the 2018-2020 Washington State Poet Laureate; the poet and teacher is the first immigrant and woman of color to assume the role.

City Arts offers this helpful summary of recent leadership changes at Seattle arts organizations, including the appointments of Rachel Cook at On the Boards and Tim Lennon at LANGSTON.

“Old moviehouses, where we sit in the dark with the ghosts of generations and get lost in someone’s dream of flickering light, just might do the same. They hold our stories; they become part of our stories.”

Hyperallergic exclusively shares the trailer for Beuys, a documentary about the legendary conceptual artist Joseph Beuys; his Felt Suit (1978) is currently on view in Big Picture: Art After 1945.

On December 2, artist Cai Guo-Qiang will present an explosive performance piece on the site on the first-ever human-made, self-sustaining nuclear chain reaction in Chicago.

Check out exciting photos from Prospect 4 Triennial in New Orleans, which includes work by 73 artists from the United States, Latin America, and the Caribbean, as well as Africa, Europe, and Asia.

8,000-year-old rock engravings reveal that dogs have been good dogs for millennia