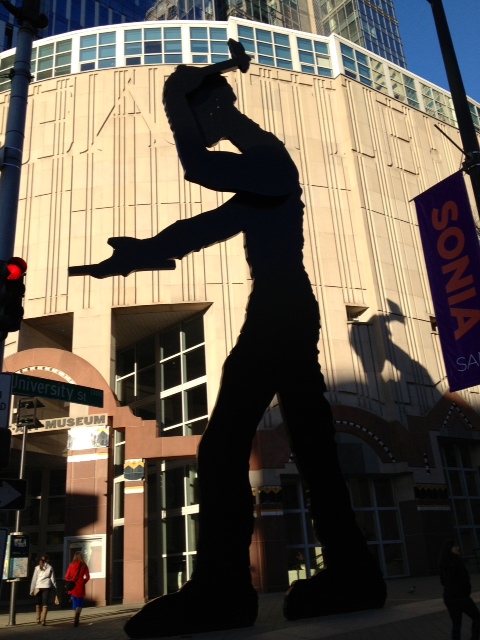 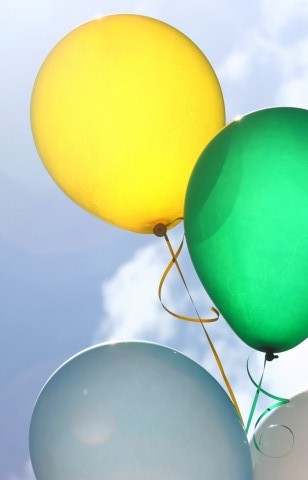 In hopes of procuring more sun from the sky this week, we asked people to send us photos of their summertime fun in the sun. Photos did not have to be of Seattle or from this summer but could be of anything sun- and summer-related. I’ve selected a few of our brightest submissions from last week and written some of my thoughts on them… END_OF_DOCUMENT_TOKEN_TO_BE_REPLACED