“This painting is in fact very good when you think about the fact that the painter only had a sketch from the logbook and some description. He had never seen it.”
– Marc Onetto

Take it from a sailor who has been to Lituya Bay—Louis-Philippe Crépin accurately captured the setting of this expedition disaster in his painting, Shipwreck off the Coast of Alaska. Born in Paris, Crépin became a specialist in marine painting and made his debut at the Salon of 1796 with a painting of the port of Brest. His primary patron throughout his long career would be the Naval Ministry of the government. Many of his works are in the National Maritime Museum in Paris, while others are in provincial museums throughout France. This work is likely the first painting by Crépin in an American museum.

Marc Onetto sails to Alaska annually. After finding a publication of explorer Count Jean-François de La Pérouse’s logbook in California, Onetto was inspired to visit Lituya Bay, among other uncharted Alaskan territories where La Pérouse’s expedition traveled in 1786. Thankfully Onetto has not encountered the early morning ebbing current in the pass of the bay that led to the tragic death of 21 sailors in a matter of minutes. Experience the drama of this painting in person when you see it hanging in Extreme Nature: Two Landscape Paintings from the Age of Enlightenment on view through December 9, 2018.

Want to know more about this painting and how it came into SAM’s collection? Read “The Ins and Outs of Acquisitions: A Newly Discovered french Masterpiece.”

Subscribe to our My Favorite Things playlist on YouTube for more interviews featuring artists, innovators, specialists, and community leaders. 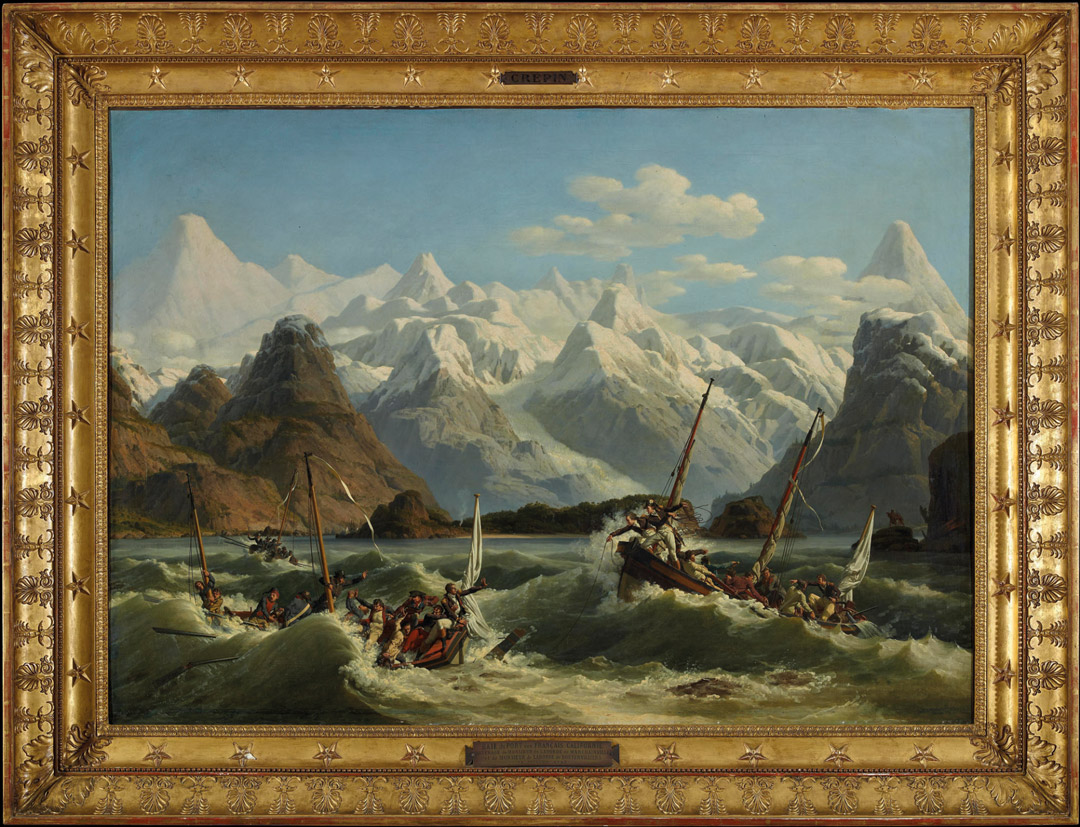