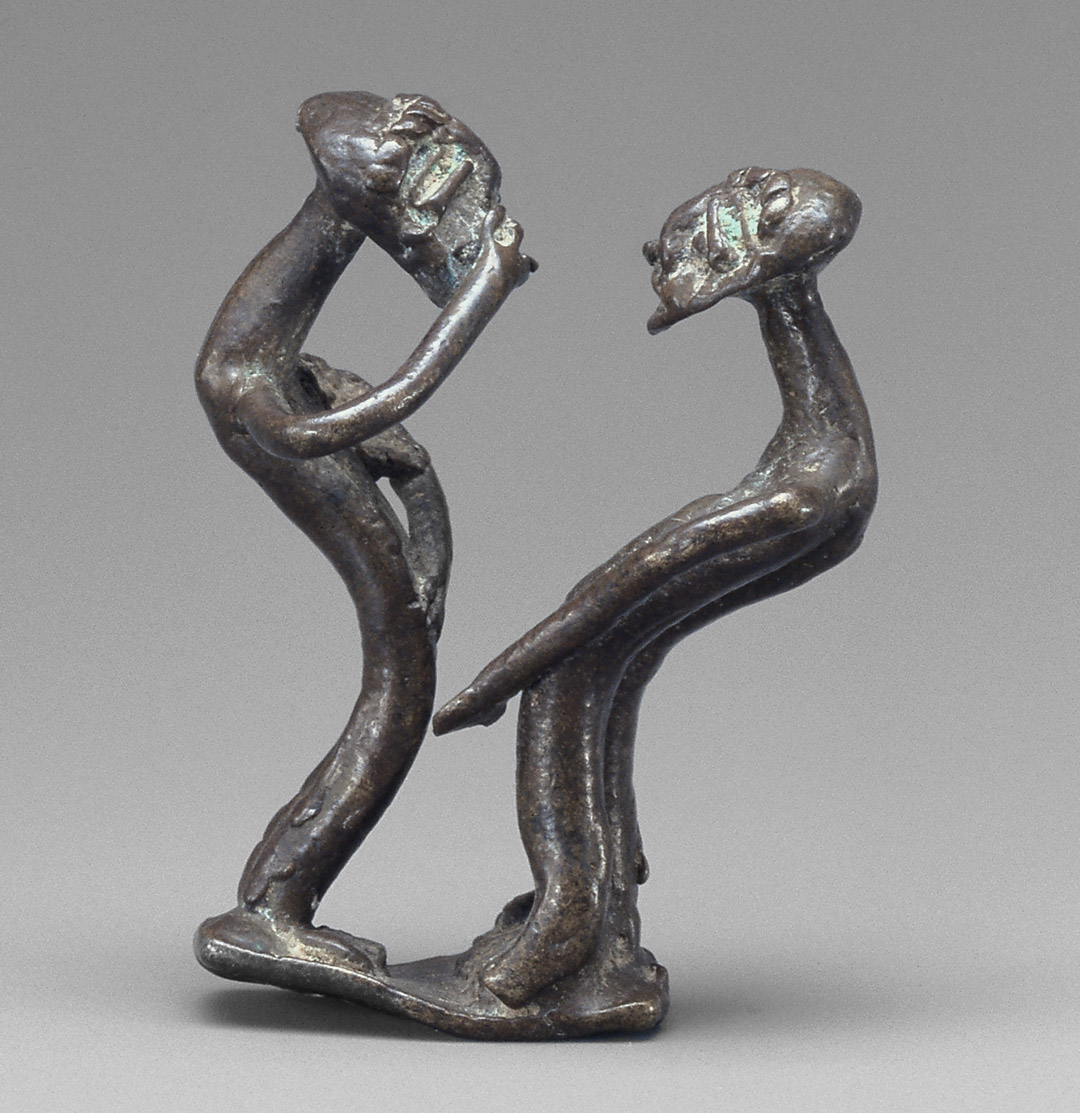 Expanded vaccine eligibility—and this amazing spring weather—is making the prospect of gathering with friends and family a palpable reality. As I imagine and anticipate what these reunions will look and feel like, an Asante work currently on view in the galleries comes to mind: a figurative weight (abrammuo) in the form of two men meeting.

Vast quantities of gold were traded in the Asante empire from 1400 to 1900, and these copper alloy figures were used to balance scales when measuring gold dust. Each miniature sculpture has an attendant proverb, immediately transforming such “business dealings into daily exhibitions of eloquence” and “small-scale momentary exhibitions.”[1] In this case, the proverbial wisdom on offer is: “They have ended up like Amoako and Adu.”

Who are these men? Amoako and Adu are two old friends who meet after years of being apart, having encountered their own share of misfortune along the way. Now poor, or as poor as they were when they last saw one another, the proverb is about wasted opportunity and, ultimately, the lasting endurance of friendship. Their dynamic, swaying posture offers a reflection of this life—full of ups and downs—but now their heads crane forward as they reconnect and share stories.

This has been a trying year, to say the absolute least, full of collective misfortune, trauma, and challenges—locally, nationally, and globally. But in these difficult times, the wit and wisdom of proverbs like that of the Asante might offer a long view, connecting our current moment to both the past and future. And when we reunite with our loved ones this spring and summer, hopefully we can revel in the important strength of our relationships—the ultimate currency. 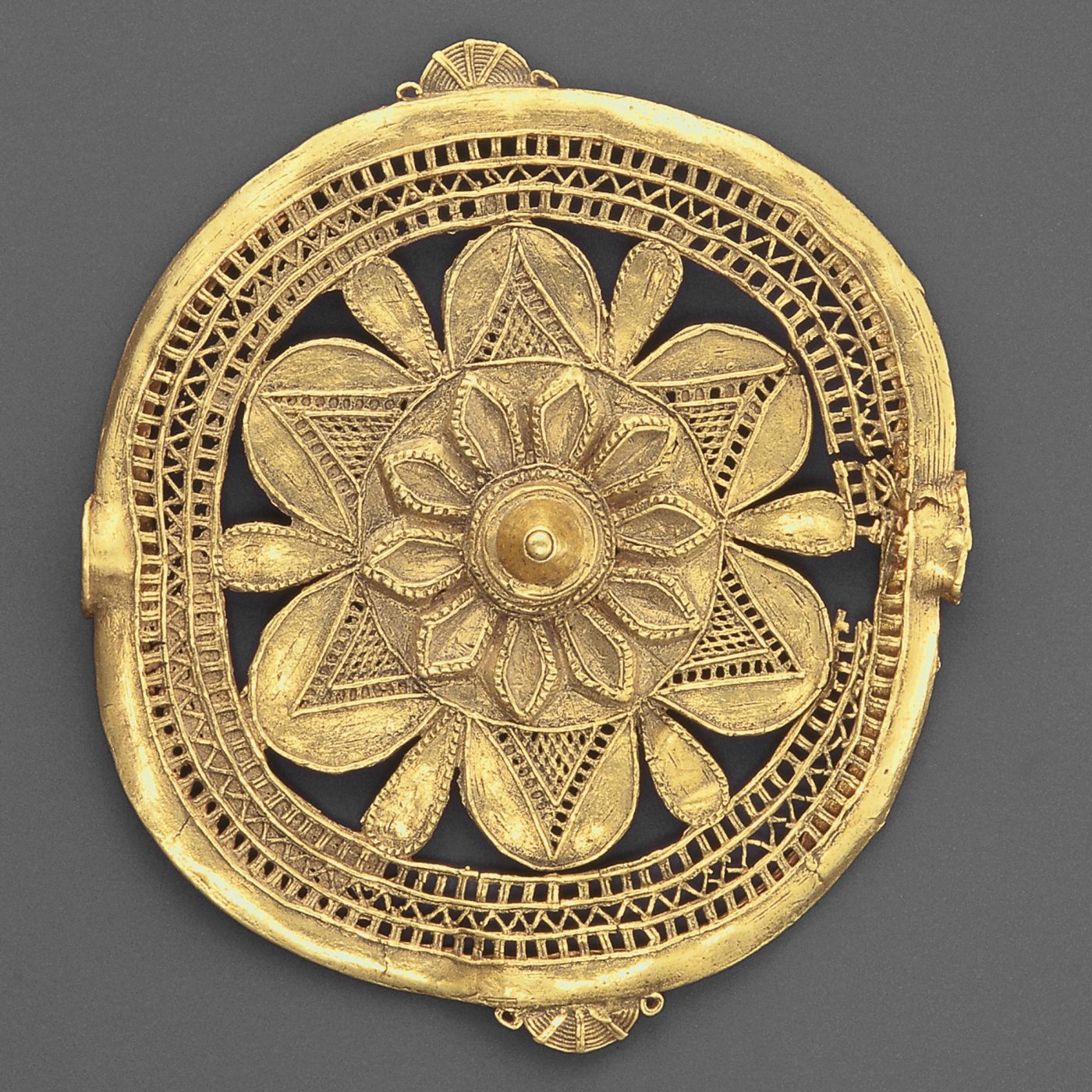 The intricate radiating pattern of this golden pendant refers not only to the sun, but evokes its warmth and life-giving properties as well. Such discs are known as akrafokonmu, and are prized emblems of Asante leadership, worn by rulers, queen mothers, and soul washers—or akrafo—who conduct ceremonies that purify leaders’ souls.

A precious metal, gold is considered an earthly counterpart to the sun, the physical manifestation of life force (kra). In addition to gold’s spiritual properties, for centuries it has been an expression of royal status, wealth, and trading power for the Asante people.

Such protective emblems are important for members of the royal family or court. Individuals selected as akrafo are young women and men who are born on the same day of the week as the king, and assist in rites of purification and renewal. Gold discs such as this one are suspended over the akrafos’ chests by necklace cords made of various fibers.

Currently on view in Lessons from the Institute of Empathy, this akrafokonmu finds itself in the company of other Asante gold adornment—rings, bracelets, necklaces, and beads. Grouped together, they highlight the beautiful metalwork and material culture of the Asante, as well as the vital role speech and proverbs play therein.

Though the Inauguration is firmly an American ceremony—replete with its own lexicon and symbols, important sartorial statements and homages—I couldn’t help but think of this soul washer’s disc—itself an emblem of historic Asante ceremonies and traditions—and the immense power that such tokens hold for cultures around the world. 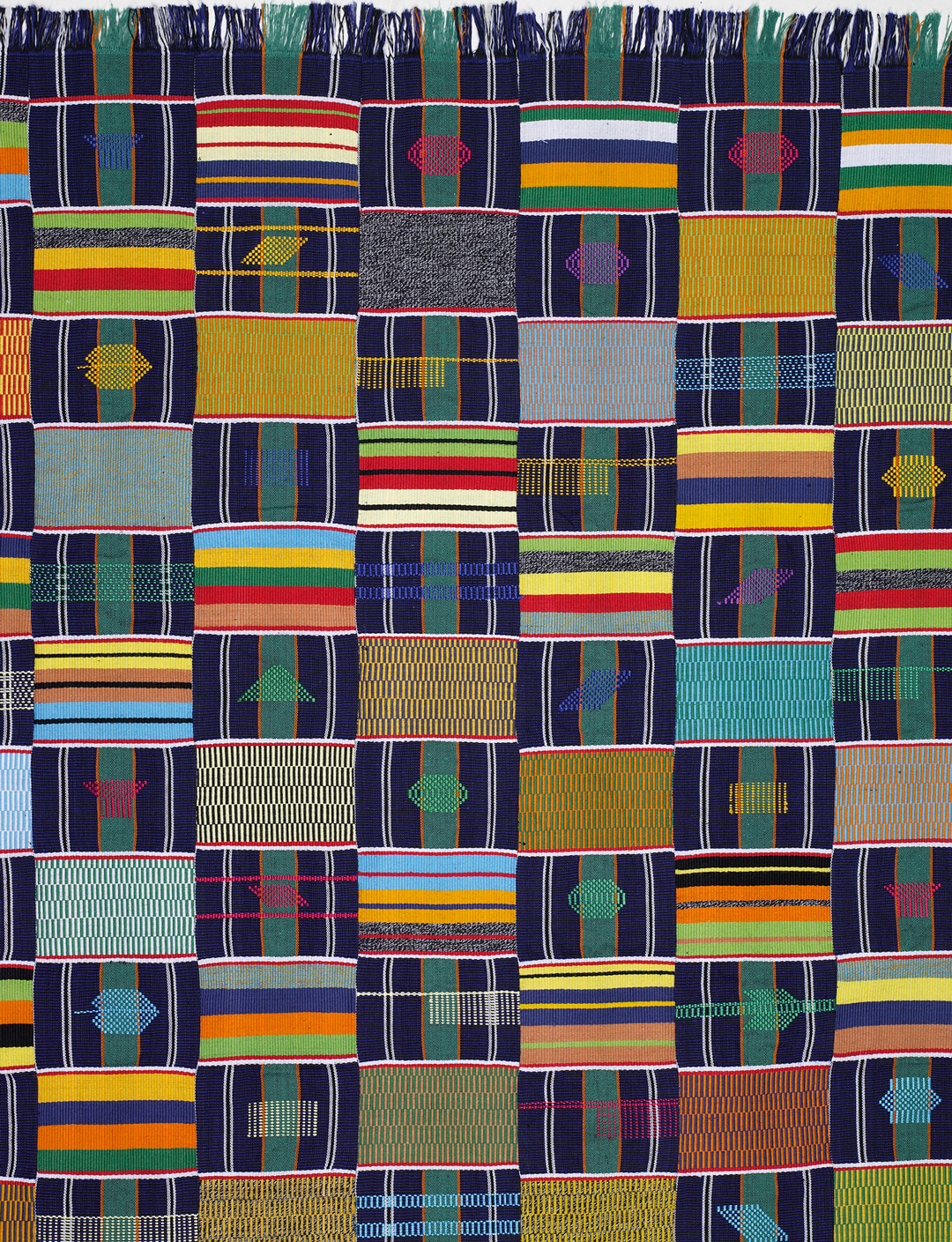 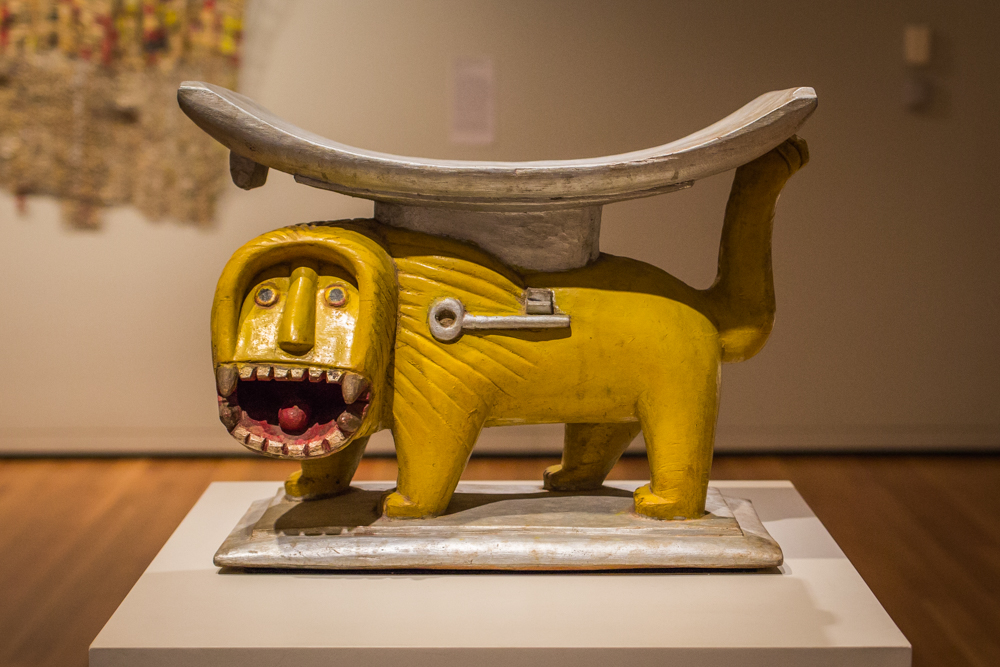