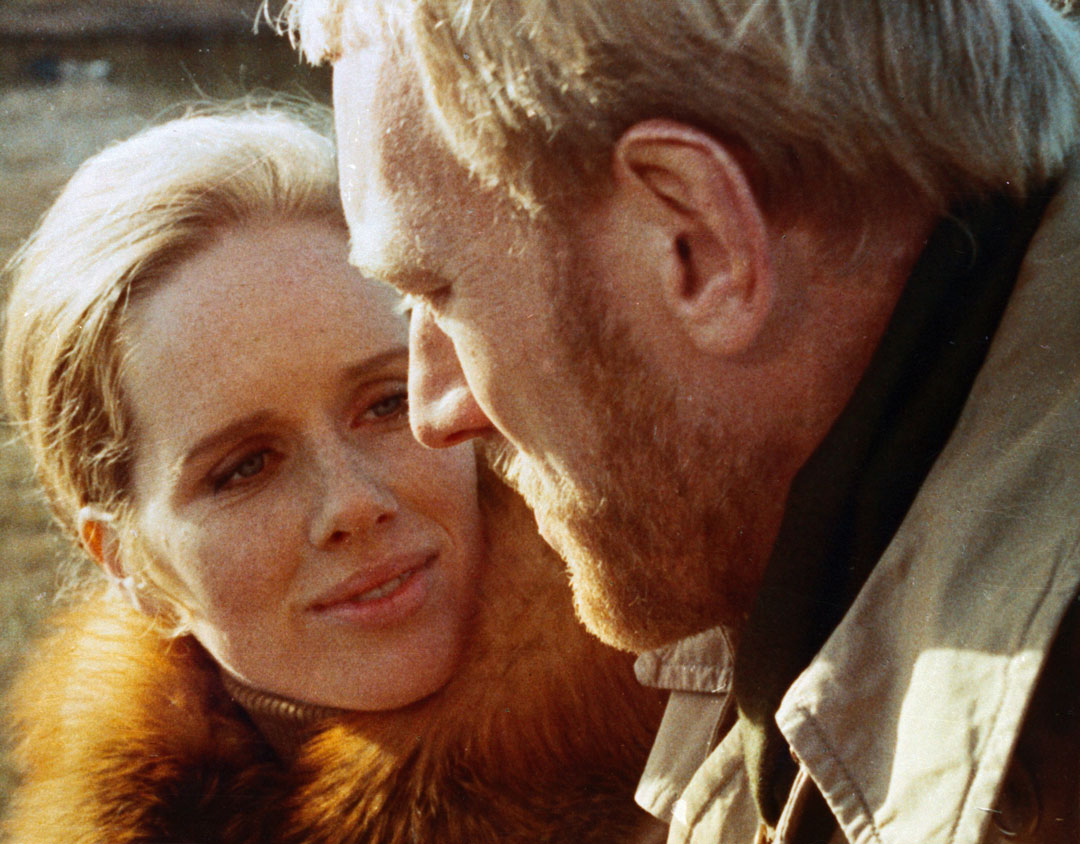 There was lots of love last week for The Magic Lantern of Ingmar Bergman, a film series full of “grim existential gravitas” playing every Thursday through March 14. It was recommended in Seattle Met’s “What to Do After Work” and in The Stranger’s “Complete Guide to January 2019 Events.”

“Oh, hey, and they’re showing one of the most traumatizing movies about relationships ever made, Cries and Whispers, on Valentine’s Day. Happy coincidence?”

Strike a pose, Seattle Asian Art Museum! The renovated and expanded museum set to reopen this fall is included this Vogue wrap-up on “The Best New Places to Eat, Stay, and Play in Seattle.”

Seattle artist and professor Robert C. Jones recently passed away at the age of 88; his work soon goes on view alongside the work of his wife Fay Jones in dual shows at G. Gibson Gallery and James Harris Gallery.

“What’s interesting about Light as a Common Thread is that the narrative imposes a new gloom around Hogan’s pieces while they’re still in a gallery. Instead of being championed, they’re doomed.”

Here’s Artsy’s Julia Wolkoff with an editorial on “Three Ways Art History Needs to Change in 2019.”

“I don’t think of them as investments. I only get things that I love. I do know that that piece, Royalties Wanted, by Anthony White, would probably go for three or four times what I got it for.”