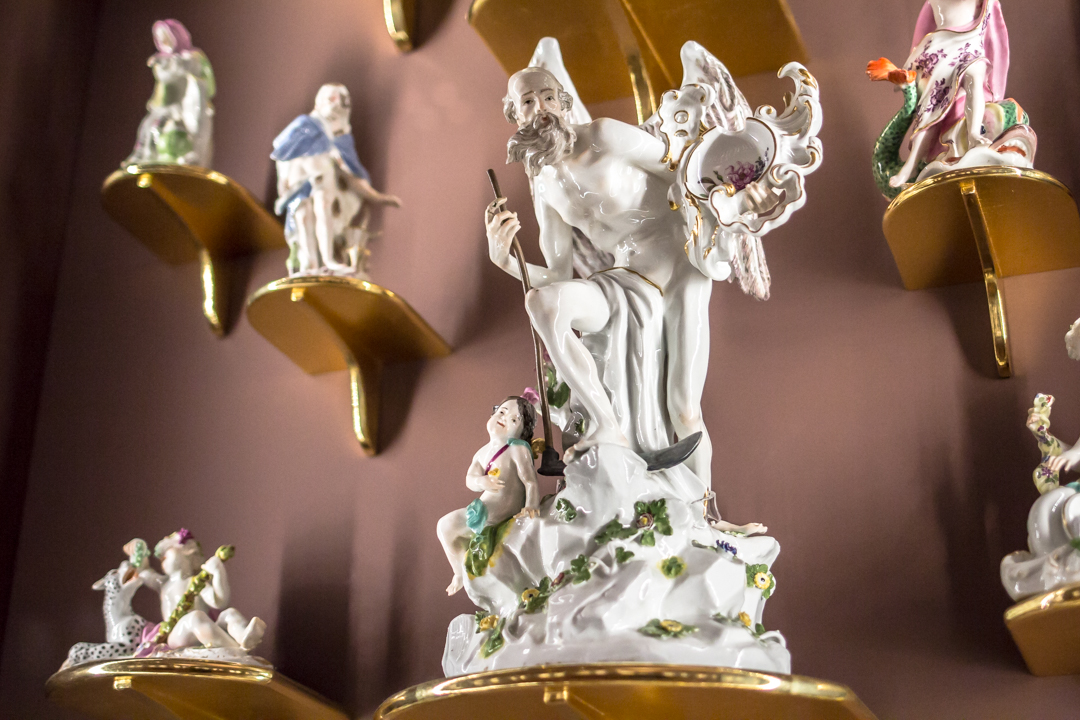 In our image-saturated age, it’s hard to imagine a time before selfies, Snapchat and Instagram. But before photography made it a simple matter to capture a life, painters strove to convey an individual’s unique character in ways that would endure through the ages. Costume, gesture, and accessories tell us about the sitter’s family and status in society, while facial expression and gaze give as much of a sense of personality and inner life as the sitter was willing to reveal.

A new installation in the European galleries (fourth floor, Seattle Art Museum) introduces you to individuals who lived in 16th-century Italy, a time when prosperous citizens considered themselves worthy of the same kinds of visual commemoration that had previously been reserved for royalty. These portraits honored important life events—a new job, a new marriage—or simply served as visual reminders of people and places long gone—just like our digital photo albums do today.