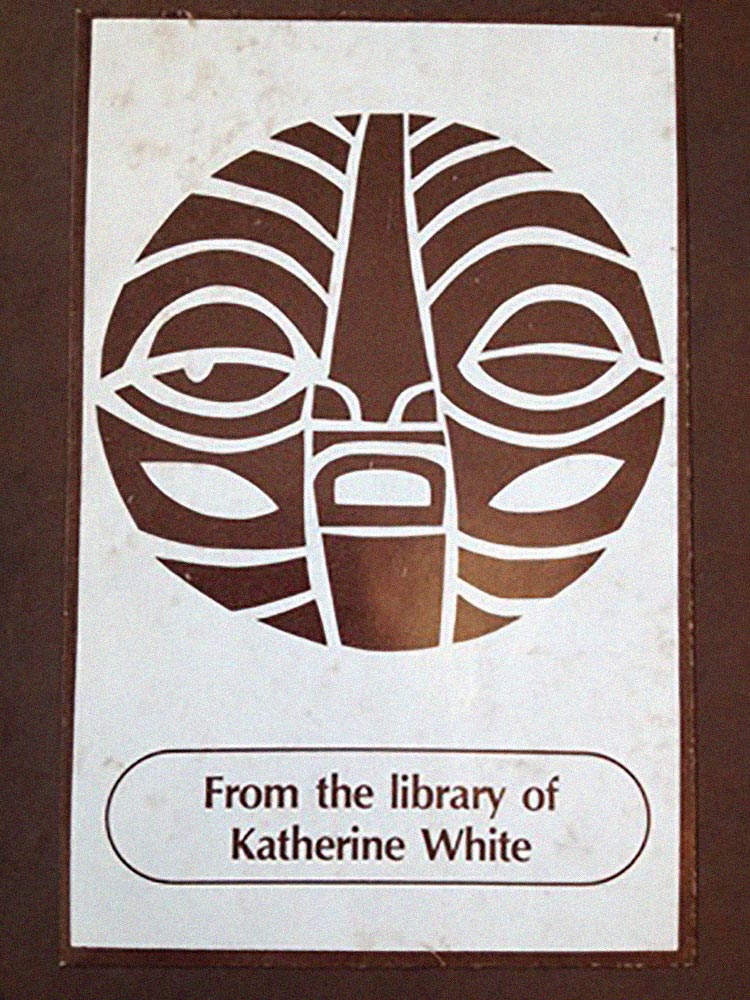 In 1981, the art collection of Katherine Coryton White (1929-1980) came to the Seattle Art Museum. Along with her important gifts of African, Native American, Oceanic, Meso and South American art, her book collection was given to what is now the Dorothy Stimson Bullitt Library at SAM Downtown.

Recently, Pam McClusky, Curator of Art of Africa and Oceania, gave a talk about White and her voracious desire to collect and understand all that she could about African art. That desire to understand reminded me that we had books from her personal library in our collection: I remembered seeing her distinctive bookplate, yet couldn’t readily identify those donated works in our online catalogue (OPAC). The library volunteers and I set out to properly acknowledge her gift by identifying those books and noting their provenance in the catalogue with a note stating “From the Library of Katherine White.”

The original idea was to go book by book through the collection and see if we could find a bookplate or handwritten inscription linking it to White. But something wonderful happened: a box of catalogue cards was discovered in an area of the library typically used for storage. It contained a complete list of the books from White’s library.

With this valuable list in hand, we identified more than 350 books, all research-level material, much of it rare, including several 19th century books. There are many interesting works, but some highlights include:

To see a full list of her books given to the Seattle Art Museum, visit our OPAC and under Lists, choose Special Lists, then The Katherine White Library.

Come see these and other works from the Dorothy Stimson Bullitt’s collections on the 5th floor, Seattle Art Museum (Venturi Building). Go to our website for hours and information: http://www.seattleartmuseum.org/Learn/Library/. 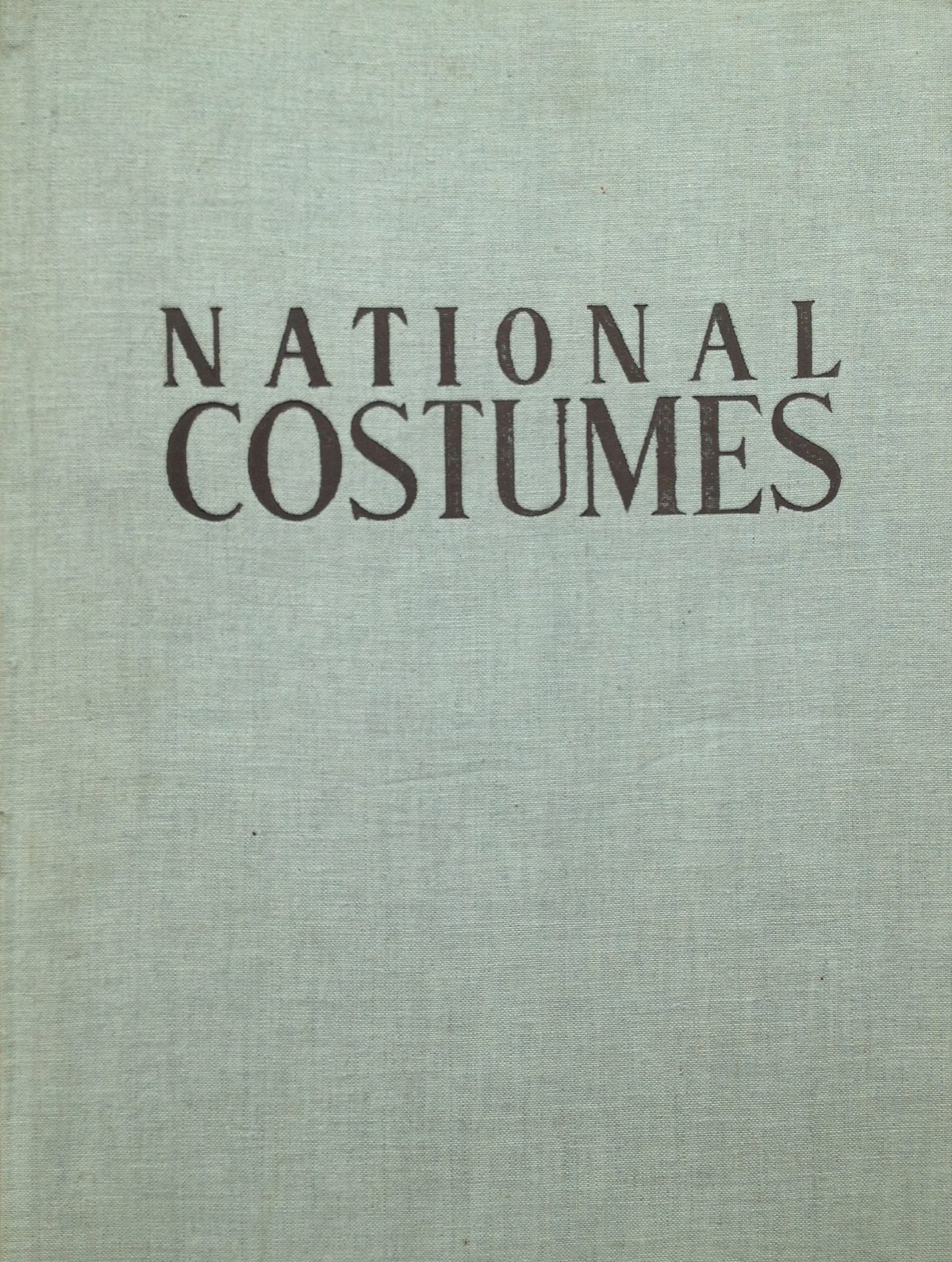 The special exhibition, Future Beauty: 30 Years of Japanese Fashion, gives us an opportunity to look at notable books on costume from our own library collected during our eighty-year history. The original SAM Library was founded in 1933, in conjunction with the opening of the Seattle Art Museum. Some examples on view now at the Dorothy Stimson Bullitt Library were collected early on as typical art historical research material, but with time and a growing appreciation for earlier printing, illustration and binding methods, these works have now achieved rare and “important” status.

One such treasure is National Costumes: Austria, Hungary, Poland, Czechoslovakia – a book not available in any other library on the West Coast 1. It was published in 1939 by the Hyperion Press, Paris, printed in Brussels and is a great example of outstanding illustration with large, full-color lithographic prints designed by E. Lepage-Medvey (French, active early 20th century).

Noting the hardships experienced in this region of Europe at the time — it was, of course, the middle of a World War — art historian André Varagnac (French, 1894–1983) fully appreciates the beauty relayed in the Lepage-Medvey’s illustrations and the sublime nature of everyday objects, like traditional peasant dress:

[With the war,] everything appears to be upset from beginning to end. And yet it turns out that in the pictures representing traditional costume nothing be changed. The creator of these drawings has aimed at opening our eyes… Present day fashion has seized on this peasant aestheticism, which is so often unconscious. And so, in turning towards that form of existence, the artist has come upon what is most permanent and stable in humanity.

Come see these and other works from the Dorothy Stimson Bullitt’s collections on the 5th floor, Seattle Art Museum (South/Venturi Building), Wednesday through Friday 10am – 4pm. Learn more here.

1 According to WorldCat, the world’s largest network of library content and services. 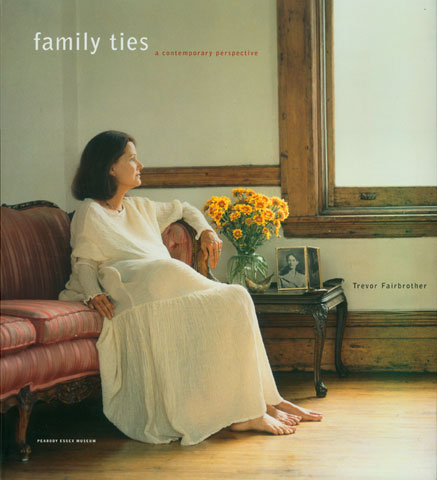 This is the final entry in this Book(s) of the Month Club series and a bit longer than usual. I appreciate the feedback and comments (both online and off) we’ve received over the past twelve months. Thank you!

END_OF_DOCUMENT_TOKEN_TO_BE_REPLACED 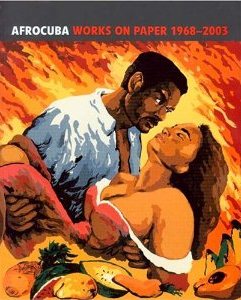 END_OF_DOCUMENT_TOKEN_TO_BE_REPLACED

July and August books are all about American artists.

August is American Indian Heritage Month. We are excited about the upcoming exhibition on native Quileute art and artists: Behind the Scenes: The Real Story of the Quileute Wolves. This is an excellent opportunity to talk about a number of new additions to the library collections to support the works in this exhibition.

END_OF_DOCUMENT_TOKEN_TO_BE_REPLACED 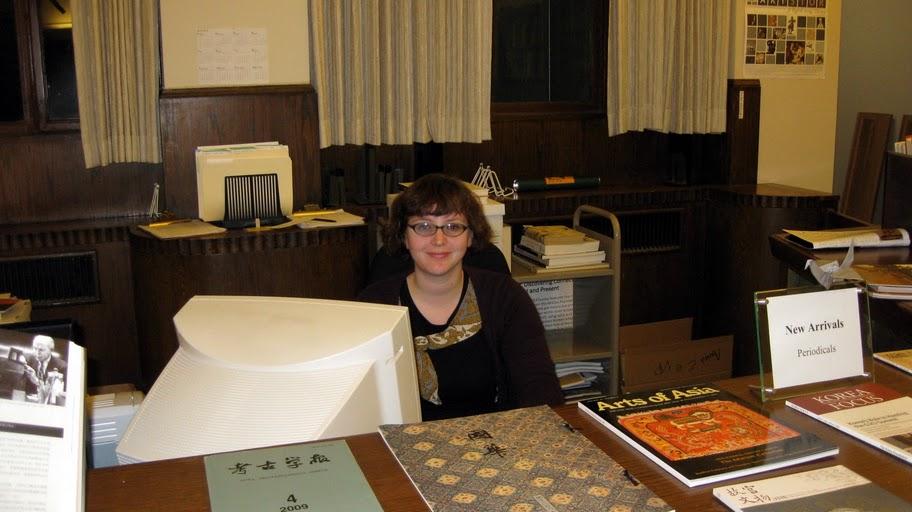 I started volunteering with the McCaw Foundation Library at the Seattle Asian Art Museum in October of 2007. Since then I’ve applied to, attended, and graduated from, the University of Washington’s Masters in Library and Information Science (MLIS) program. These two experiences have been intertwined from the start.

END_OF_DOCUMENT_TOKEN_TO_BE_REPLACED

I didn’t get an entry in for May, so you’re getting a double-whammy of book highlights this month!

June is Lesbian, Gay, Bisexual and Transgender Pride Month. Many artists acknowledge, raise awareness of or define their own sexuality through their artistic practice. We have a number of books in our libraries that address the art, intersections, relationships and crossroads of the LGBT community.

END_OF_DOCUMENT_TOKEN_TO_BE_REPLACED

April is the month when we celebrate Earth Day.

Earth Day was founded by U.S. Senator Gaylord Nelson as an environmental teach-in held on April 22, 1970. Interestingly, Nelson announced his intent to have a nationwide grassroots demonstration on behalf of the environment – which led to the first “earth day” – in the spring of 1970 at a conference in Seattle in September 1969. (Source:  EarthLink.)

Earth Day gives us a great excuse to look at books and videos in our library collections that focus on environmentalism and land-focused art.