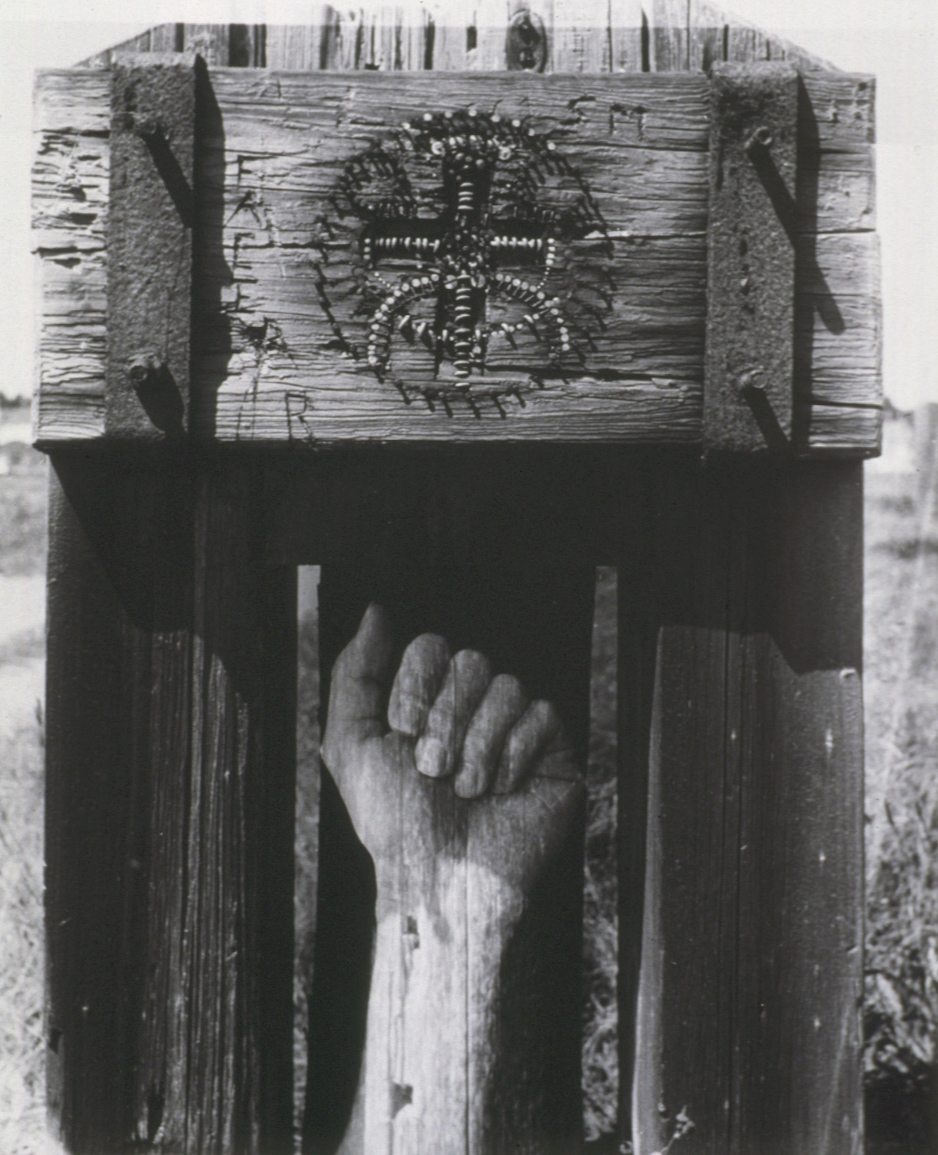 Imogen Cunningham is an artist who is revered for radically altering the traditional still life. Like fellow artists Georgia O’Keeffe, Margaret Bourke-White, Ella McBride, and Lola Alvarez Bravo, Cunningham conceived of and portrayed objects in ways that defied conventional picture making. These artists brought plants and constructions alike up close, reducing them to abstract shapes and patterns. Having liberated the portrayal of things from the mundane act of description, they asserted the role of the artist in selecting forms for visual impact, in altering the viewer’s perception, and transforming familiar objects into mysterious works of art.

Cunningham’s style changed throughout her career—her early pictorialist work developed into a mature, modernist aesthetic. Inspired by surrealism, she enjoyed manipulating images both in the camera and the darkroom. The world was a feast for her eyes, and Cunningham captured this vision with curiosity and enduring vitality that continues to resonate today.